Andrea Mitchell is joined by former Capitol Police Chief and former Senate Sergeant at Arms Terrance Gainer with the nation's capitol bracing for pro-Trump protesters set to demonstrate in the hopes of pressuring lawmakers to overturn the election. "The National Guard is there to support the police department," Gainer says. "We've worked together for years. If politicians can stay out of how this is done & let professionals operate, they'll give everybody a chance to protest but not get violent." Aired on 01/05/2021.
» Subscribe to MSNBC:

Obama: ‘I Want You To Know That You Matter’ | MTP Daily | MSNBC 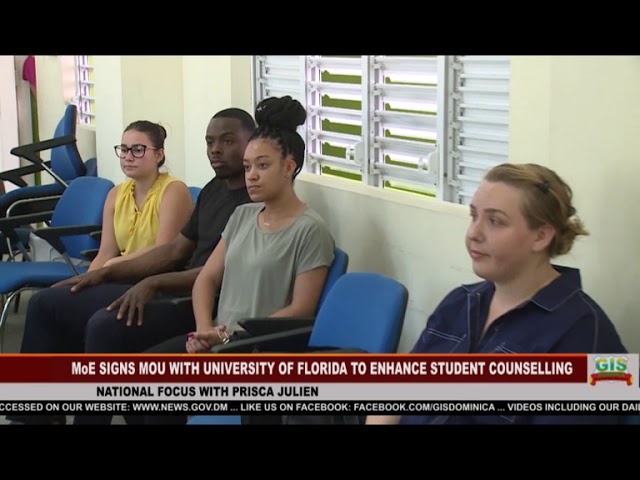 National Focus for Thursday May 17, 2018 with Prisca Julien. TOP STORIES: Hon Prime Minister visited the Grandbay Primary on Thursday, and the Ministry…

Would Boris Johnson cause more chaos in Brexit negotiations?