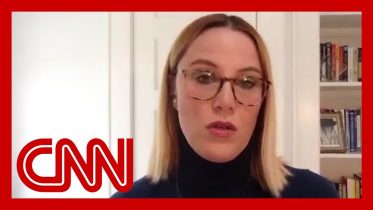 SE Cupp: If Trump was a coworker, I’d fear for my safety

Trump fumbles over death toll numbers after being pressed in interview