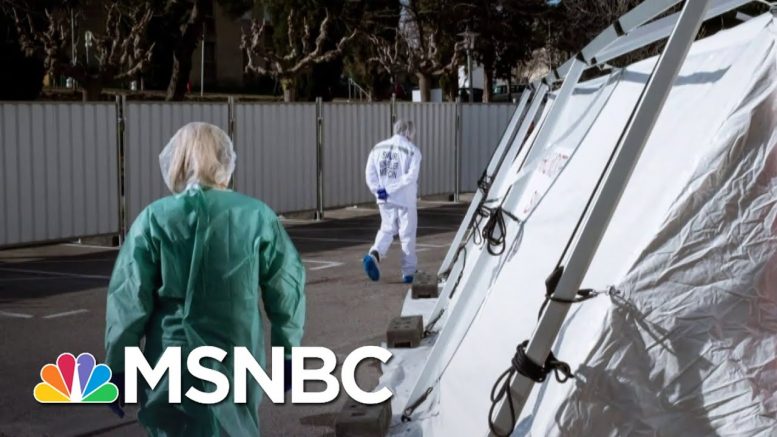 Dr. Kavita Patel tells Lawrence O’Donnell that the number of coronavirus cases will grow exponentially and we are nowhere near seeing the end of the growth in reported cases or deaths. Lawrence also discusses the latest statistics with Dr. Leana Wen. Aired on 03/18/2020.
» Subscribe to MSNBC:

The most urgent questions on disinfection and reinfection, answered | Coronavirus Conversations

Watch The Last Word With Lawrence O’Donnell Highlights: May 26 | MSNBC 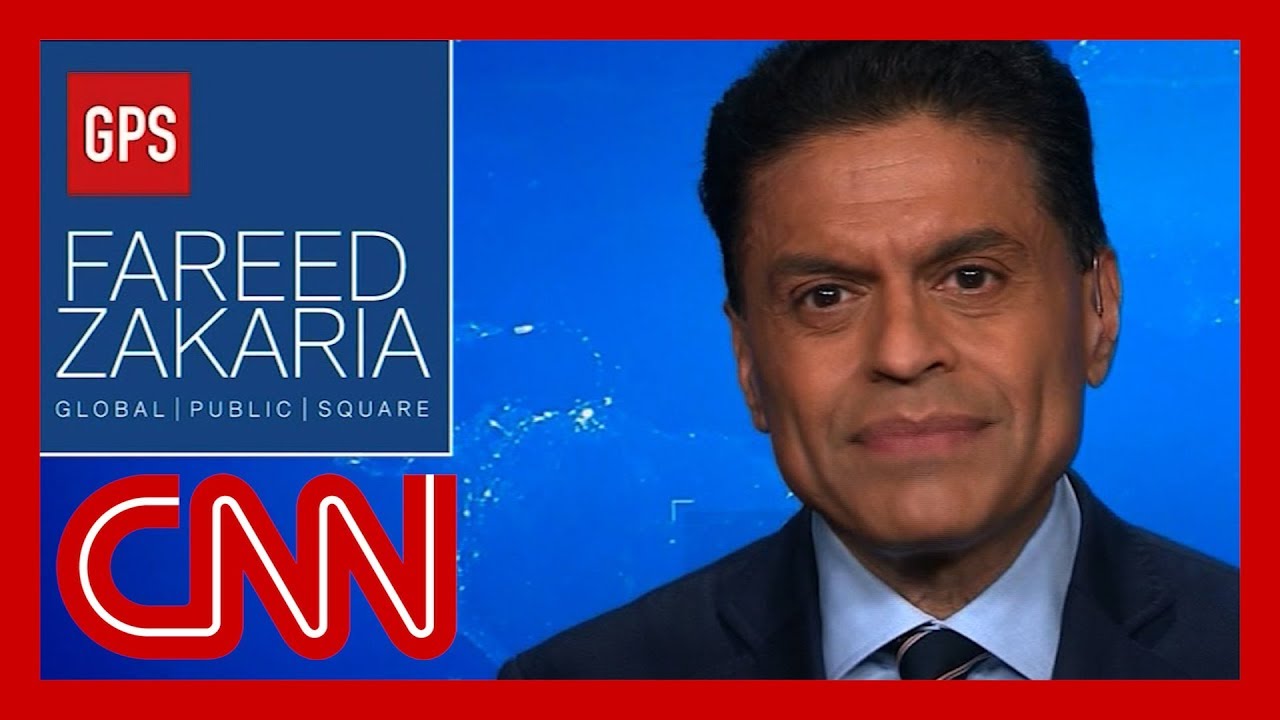 CNN's Fareed Zakaria argues that instead of relying on Mark Zuckerberg to save American democracy, the American government should save itself by regulating social…

How Anderson Cooper gave himself a bald spot