John Brennan, former Director of the CIA, tells Lawrence O'Donnell that after leaving office, Donald Trump will take with him knowledge of classified intelligence that he could use to "advance his own personal, political or financial interests." Aired on 11/10/2020.
» Subscribe to MSNBC:

Chris Hayes Podcast With Joe Weisenthal | Why Is This Happening? – Ep 159 | MSNBC

Former VP Joe Biden: Trump Has ‘Surrendered’ To The Threat Of Coronavirus | MSNBC 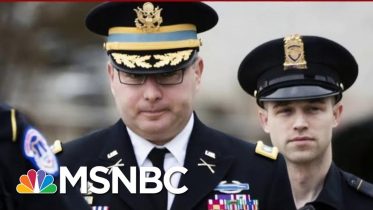 Showdown between house cat ‘Pinkerton’ and bobcat in Alberta