Former FBI Assistant Director of Counterintelligence, Frank Figliuzzi, talks about the assassination of the Iranian scientist and Israel's role in the attack. Leading nuclear scientist Mohsen Fakhrizadeh was killed near Tehran in a roadside attack on Friday, a day after Iran's supreme leader Ayatollah Ali Khamenei vowed to retaliate and pledged to continue Iran's nuclear work. Figliuzzi says, "Israel realizes they have a few weeks to get done what it is they need done, with the President of the U.S. likely to allow them to do it."» Subscribe to MSNBC:

Joe: We Need A President That Follows The Advice Of Scientists, Doctors | Morning Joe | MSNBC

Chris Hayes: Trump Admin. Is Remaking All The Same Mistakes | All In | MSNBC

Medicare For All with Abdul El-Sayed | Why Is This Happening? – Ep 26 | MSNBC

Epstein Accusers On Abuse: ‘He Was Very Strategic In How He Approached Us’ | Andrea Mitchell | MSNBC 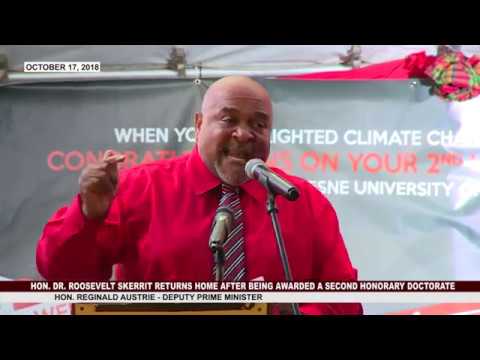 Sen. Klobuchar: ‘We Can’t Sell Out For Nothing’ On Police Reform Legislation | The Last Word | MSNBC