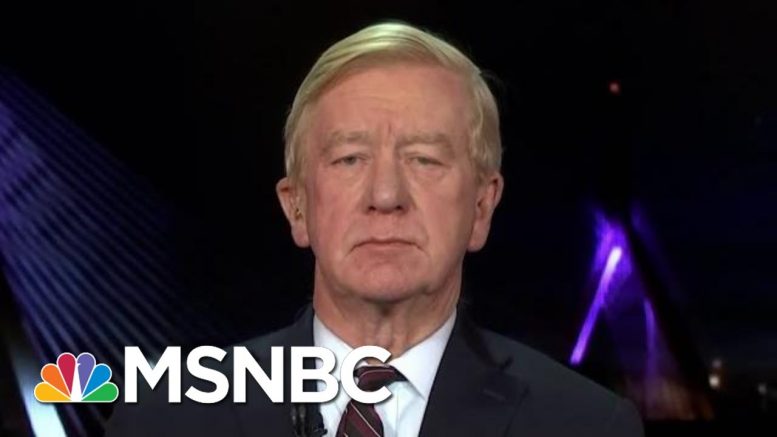 Former Massachusetts Governor Bill Weld, who is running for the Republican presidential nomination, tells Ali Velshi that during his 7 years at the Department of Justice, keeping politics out of law enforcement was "at the core of our professional commitment." Aired on 02/14/20.
» Subscribe to MSNBC:

63 Comments on "Former GOP Governor Bill Weld: Trump And Barr Are Trashing The Rule Of Law | The Last Word | MSNBC"

To God be the glory…Great things he has done! A few days ago, on the island of Nevis, a young man congratulated me on what…

‘If Obama Was POTUS, This Would Not Have Happened’: GOP Veteran Unloads On Trump Virus Response