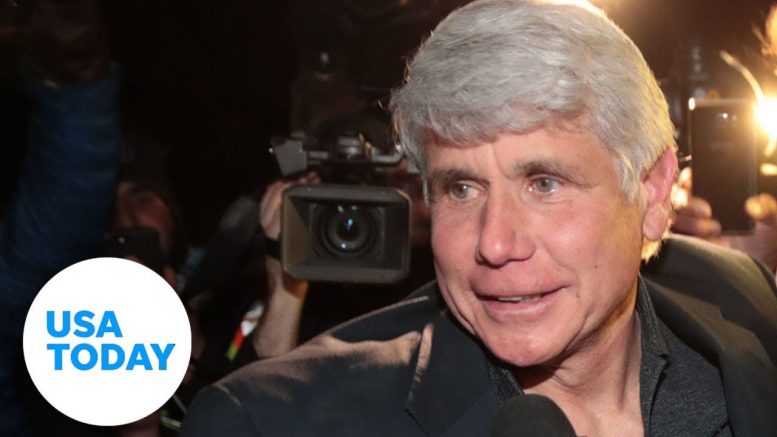 Speaking to Chicago TV station WGN-TV, Blagojevich said he was "grateful" to Trump.

"He didn’t have to do this, he’s a Republican president and I was a Democratic governor. I’ll have a lot more to say tomorrow.” Blagojevich, 63, told WGN-TV in an interview on the Denver airport tram on his way out of Colorado.

Blagojevich, a Democrat and one-time contestant on "The Celebrity Apprentice," had been serving a 14-year sentence in a Colorado federal prison. He was convicted in 2011 of federal charges of using his powers as governor to extract campaign money and other political favors in exchange for naming a successor to fill the Illinois Senate seat left open when Barack Obama became president, but Trump objected to the length of his sentence.

Who Is Fiona Hill, The Woman Who Testified Monday? | Morning Joe | MSNBC 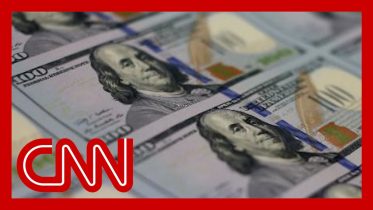 Senate approves stimulus. Here’s how much money you could get

Has Trump really been impeached?

Bipartisan Bill Would Mobilize 265,000 Contact Tracers Across The U.S. | The Last Word | MSNBC