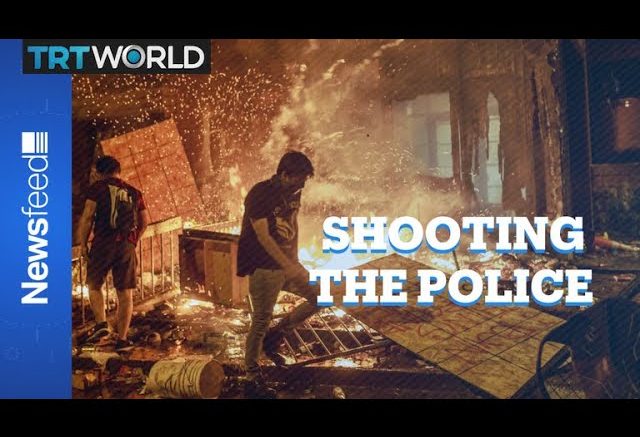 The beating of Rodney King was a monumental moment in 1991. TV crew recorded police officers attacking him. It sparked weeks of a violent uprising. It had a ripple effect in the society that has been shaped by institutional racism and discrimination against Black Americans. In 2014, Eric Garner and Mike Brown Jr were killed in police violence, that was recorded on smartphones. They shaped the Ferguson uprising against Police Brutalities. It continues till today, where police brutalities continue to be recorded: the latest example,George Floyd.

Have smartphones and social media advanced the cause of Black Americans? We take a look.

Police Officer On Warrior Mindset: We’re Fighting This As A War, Yet We Live Here | All In | MSNBC

Motel featured in ‘Schitt’s Creek’ put up for sale in Ont.

Be the first to comment on "From Rodney King to George Floyd: Capturing police brutality on video" 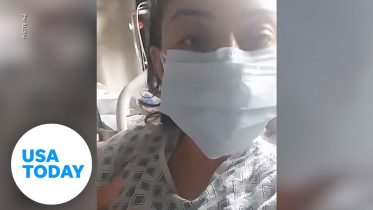 Coronavirus patient keeps emotional video diary of journey from diagnosis to treatment. RELATED: What is the CARES Act? A woman documented her entire journey…

The Mooch: Trump Can Be Stopped Like GOT’s ‘The Night King’ | The Beat With Ari Melber | MSNBC