On Friday October 3, 2008, the Government of Dominica announced new reduced retail prices of $14.32, $12.98 and $12.89 per gallon, for gasoline, diesel and kerosene respectively, reflecting the actual price charged for the last shipment of fuel imported into Dominica on September 22, 2008.

It is the third time the government has cut fuel prices since prices increased in mid June, on the back of soaring crude oil prices.

The general public is being reminded that government continues to maintain a zero percent imposition of the customs service charge applicable on petroleum products, and has done so since March 31, 2008. If the 3% customs service charge were to be applied the current prices for gasoline, diesel and kerosene would, in fact be, $14.62, $13.26 and $13.21 per gallon, respectively.

Government wishes to assure the public that if the price of oil on the international market continues to fall, it will endeavor to pass these reductions on to the price at the pump.

Be the first to comment on "FUEL PRICES ADJUSTMENT" 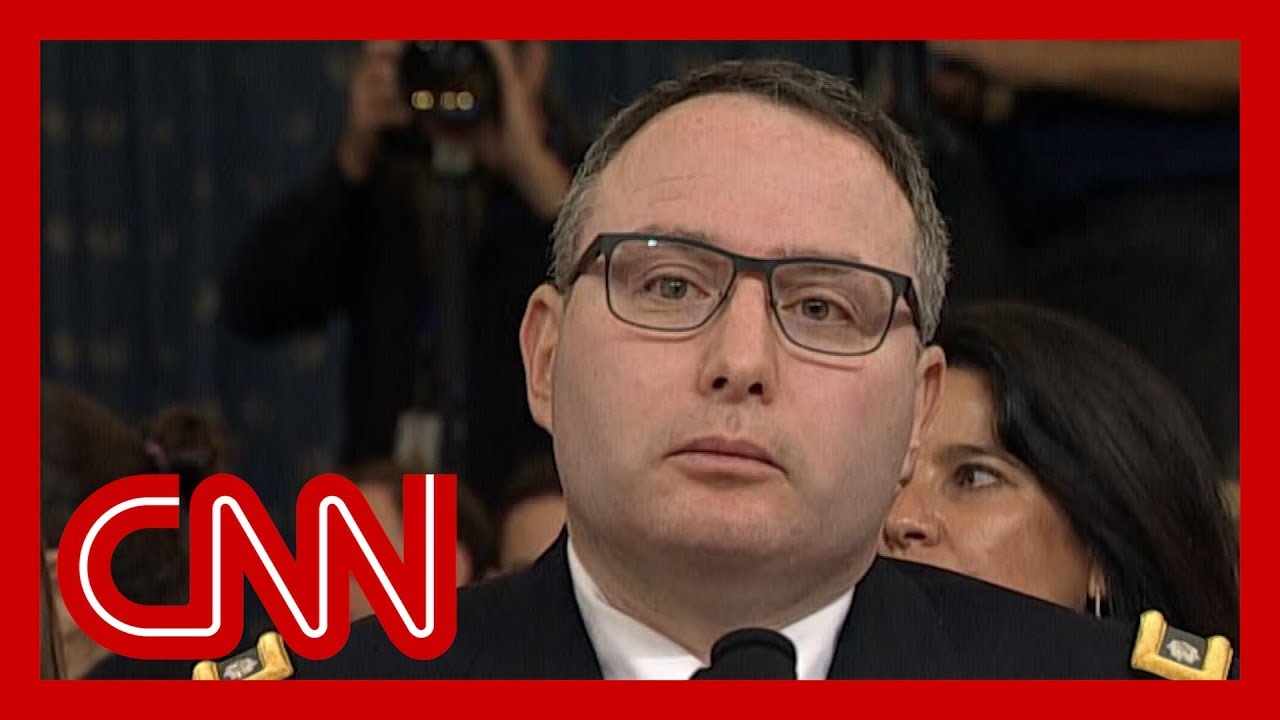 In his opening statement in the the House's impeachment inquiry into President Donald Trump Lieutenant Colonel Alexander Vindman, who serves as the Director for…

Mayor Pete Buttigieg to Beto O’Rourke: I don’t need lessons from you