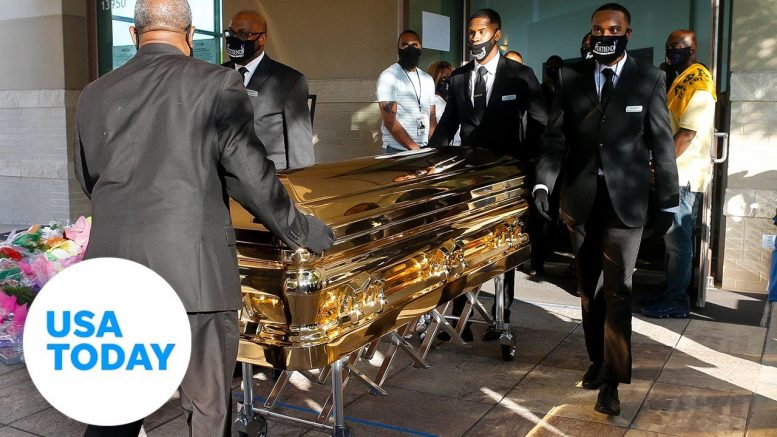 A private funeral for George Floyd is being held at the Fountain of Praise Church in Houston. Floyd will be laid to rest alongside his mother at a cemetery in nearby Pearland.

Memorials in Houston this week honored Floyd, 46, who died while in police custody in Minneapolis on May 25. The former police officer who pressed his knee into Floyd's neck for nearly nine minutes during the arrest was arrested and charged with second-degree murder, and three other officers on the scene were charged with aiding and abetting second-degree murder.

‘Quite shocking’: Wormuth on Trump’s response to protests

Charlie Cook joins Lawrence O’Donnell to discuss his predictions that Democrats will win back the Senate, potentially gaining as many as seven seats, which…

Dem Rep: ‘If You’re A Patriotic American, It Has To Be A Sad Day’ | The Last Word | MSNBC