Employees appreciate that some decisions must be made to create a viable company, but as one of the union leaders said recently such decisions seem mainly to come at the expense of lower level workers.
If the challenges that LIAT faces are not addressed expeditiously it will only be a matter of time before I say to the travelling public for the first time in my entire aviation career, “brace for impact.”

Delta CEO weighs in on the post-pandemic future of airlines

Be the first to comment on "Fw: LIAT BRACE FOR IMPACT!!!" 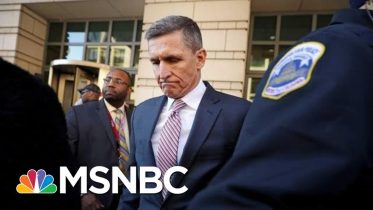 What Is Vladimir Putin Up To Now? | The Last Word | MSNBC