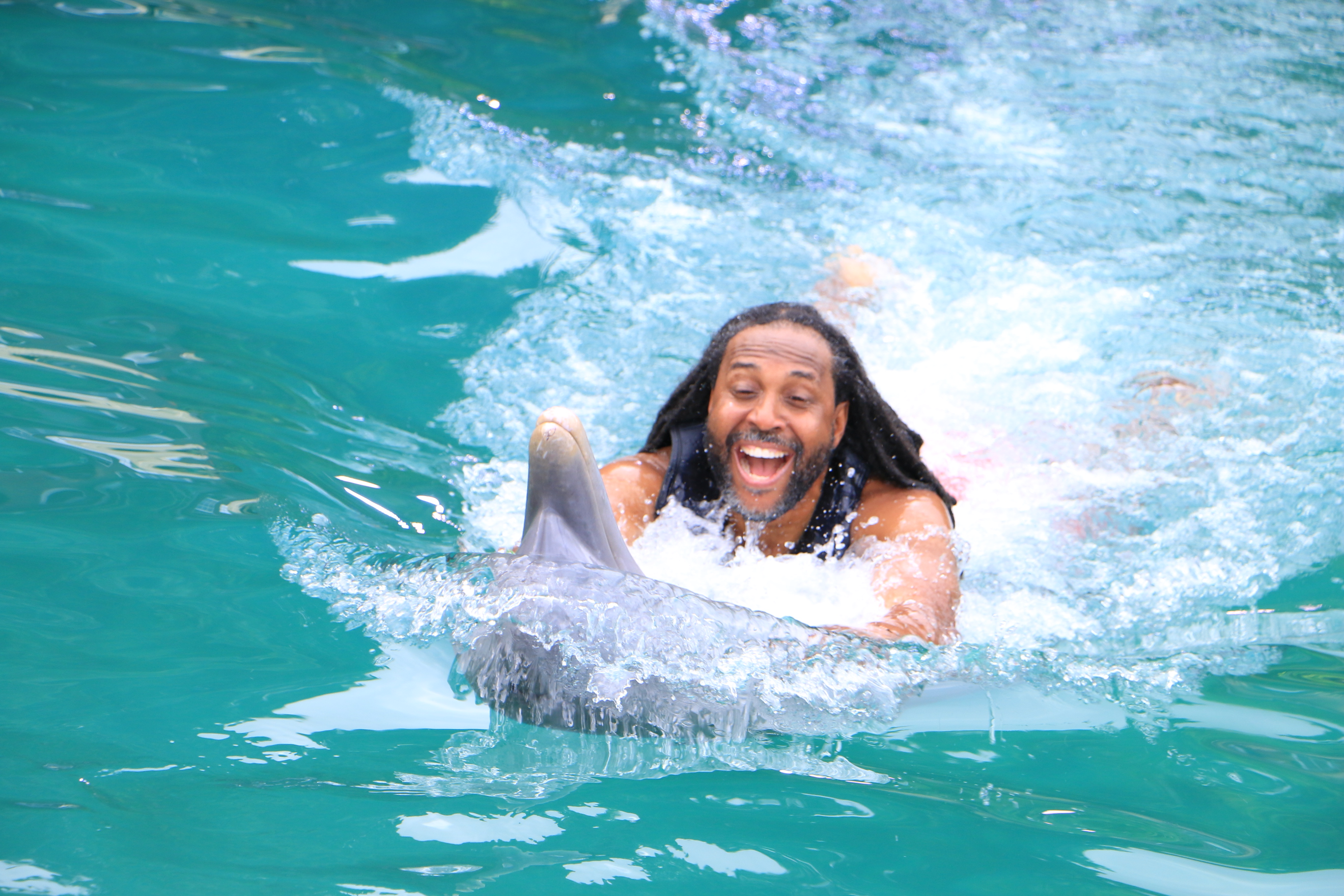 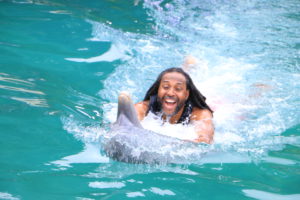 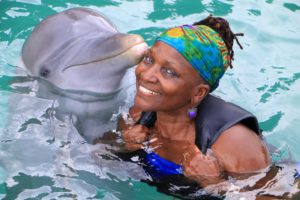 Ocho Rios, Jamaica, W.I. (November 10, 2016) International journalist and entrepreneur Sonya Nandi Gilkey and her husband Glenn an educator and health advocate, recently escaped the ordinary during a five-day vacation cruise on board Carnival Sensation. Their cruise would take them across the azure Caribbean Sea with a stopover visit to Grand Cayman, then onward to Ocho Rios, Jamaica. The couple had always dreamed of spending time together on the “Island in the sun” as they have heard it described.

The Gilkeys graced the shores of the island on Tuesday, November 1, 2016 to reunite with fellow colleague Sharon Parris-Chambers who met them in the Garden Parish. Ocho Rios is one of Jamaica’s prime tourist destinations, located in the parish of St. Ann. The town has a population of just over 10,000 people and has come a long way since the 1940s, when it was known as a sleepy fishing village. Its transformation reminds one of Negril, once an obscured fishing village, today it is a complete tourist resort.  Visitors to the North Coast area are likely to see Jamaica’s number one Attraction, Dolphin Cove. They are also likely to visit Dunn’s River Falls, engage in other touristic activities, such as enjoying our great beaches.

Upon their arrival at the Ocho Rios Pier, Mrs Burrowes, Managing Director, dispatched Enrique Rivera, Cruise Ship Operations Manager, who met the Gilkeys. He greeted them warmly and brought them to Dolphin Cove, a short distance away. When they arrived, they were greeted by Mrs Burrows, who made them feel at home. They were assigned a hostess to attend to their needs. After they received their armbands, they were free to roam the property, explore Swim with Dolphin adventure, Mini boat rides, Glass bottom Kayaking, Shark Show, Jungle Trail or Interact with Stingrays.

The couple chose Swim with the Dolphin Adventure and was just in time for the 10:00 am show. Trainer Daniel Christie worked with dolphin Shakira, the real star of the show. Shakira gave them the experience of a lifetime when she performed the Kiss, Belly to belly, Cradle and Dorsal swim. She concluded with a star performance, twirling like a ballerina and then bowing gracefully.

“Swimming with the dolphins truly exceeded my expectations, said Nandi. It was exciting, yet an enlightening experience that released some of my previous fears of interacting with marine life,” she added. Before the rains began, the Gilkeys walked over to “Too Cool Lagoon” to ride the kayak, which they did for about 15 mins. before the downpour began.  “Our various encounters at Dolphin Cove opened me to a new and deeper connection with nature, worth sharing with others,” said Glenn.

The rains brought the curtain down on a memorable visit to Dolphin Cove Ocho Rios.

The Dolphin experience whet their appetites for more fun and adventure in Jamaica and our team look forward to welcoming the Gilkeys, their family and friends back to Jamaica very soon.

Let’s Do it in the Caribbean Media

Caribbean welcomes 2.1 million Canadians in first half of 2016

Be the first to comment on "Fwd: Journalist Rendezvous at Dolphin Cove Jamaica" 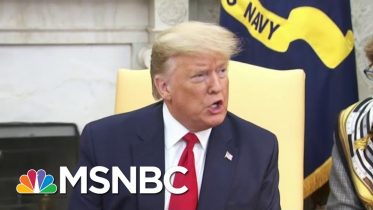 What Happens When Trump Ventures Outside The Bubble | All In | MSNBC