As part of its commitment to providing breaking news coverage throughout its daytime schedule, MSNBC has a block of ""MSNBC Live"" programming throughout the day, with different anchors splitting up the hours. This portion of the block is anchored by Ayman Mohyeldin. As with the other ""MSNBC Live"" programming blocks throughout the day, the Mohyeldin-anchored show explores the day's developments in news and politics so the network's viewers can continue to be informed of the latest happenings. In addition to covering breaking news, the show includes newsmaker interviews and analysis of the latest stories. 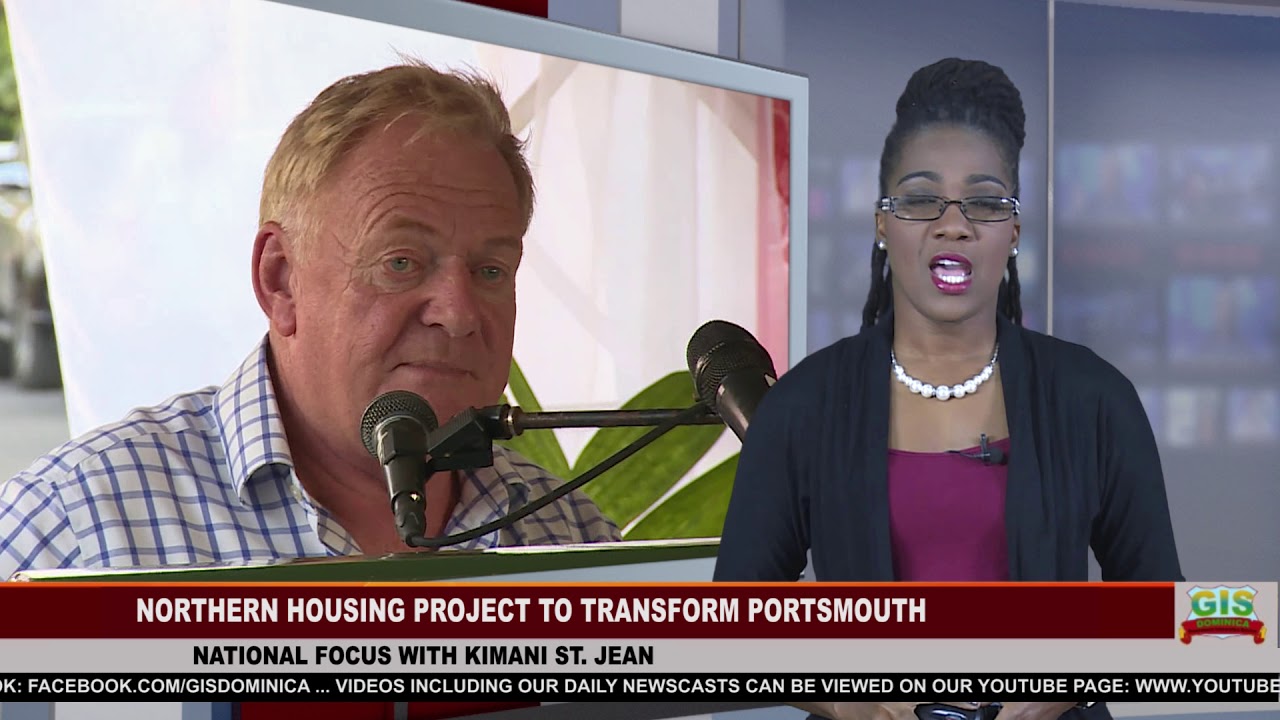