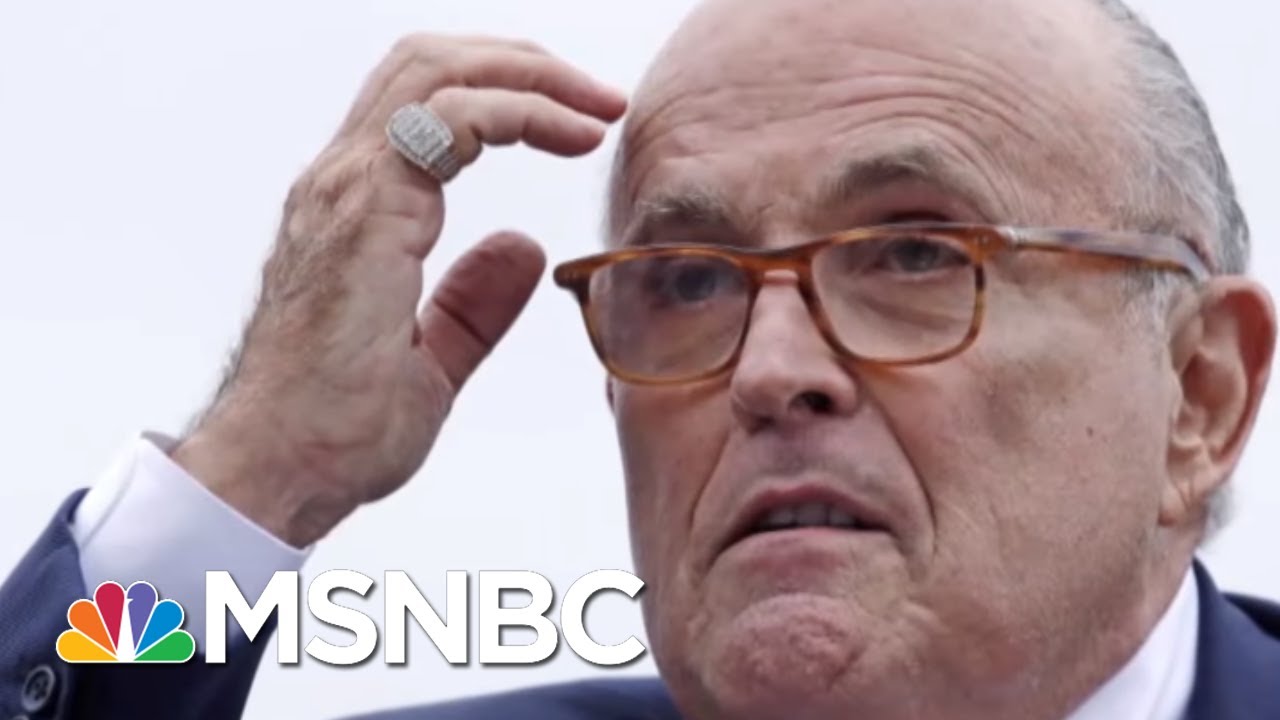 During an interview with The New Yorker’s Adam Entous, Rudy Giuliani said “I believed that I needed Yovanovitch out of the way,” referring to former U.S. Amb. to Ukraine Marie Yovanovitch. Giuliani told Entous that he believed Yovanovitch would “make the investigations difficult.” When asked by reporters about Giuliani’s work in Ukraine, President Donald Trump said his attorney was a “great crimefighter … he does it out of love.” Aired on 12/17/19.
» Subscribe to MSNBC:

Gen. Barry McCaffrey On Shakeup At The Pentagon: ‘Mark Me Down As Alarmed’ | Deadline | MSNBC

Disease Expert: We Must Politics-Proof Our Pandemic Response | The 11th Hour | MSNBC 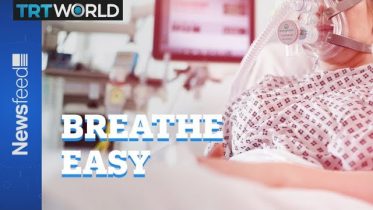 The warlike race to make ventilators