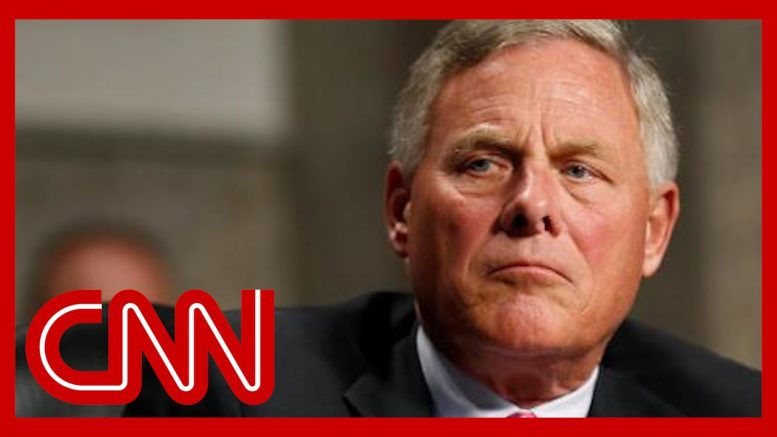 Republican Sen. Richard Burr of North Carolina is stepping aside as chairman of the influential Senate Intelligence Committee while he's under investigation for stock trades he made ahead of the market downturn sparked by the coronavirus pandemic.
Senate Majority Leader Mitch McConnell said in a statement that Burr "contacted me this morning to inform me of his decision to step aside as Chairman of the Intelligence Committee during the pendency of the investigation." McConnell said Burr's resignation as chairman will be effective at the end of the day on Friday.
Burr's decision to step down as chairman is a stunning development for the North Carolina Republican, who has led the Senate Intelligence Committee through its three-year investigation into Russian election interference that's nearing completion and affirmed the intelligence community's conclusion Russia was trying to help President Donald Trump's candidacy.
Shortly after McConnell's announcement, Burr told reporters he was resigning as intelligence chair because "this is a distraction to the hard work of the committee and the members and I think the security of the country is too important to have any distractions."
Burr said he has been cooperating with investigators "since the beginning" and will let the investigation play out. Burr has given no thought to resigning from the Senate, he said, and he does not believe he exercised poor judgment with his stock trades. He'll remain a member of the Intelligence Committee.
#Burr #CNN #News

This farmer lost $400k. See his warning to Trump.

Veteran discusses getting hit by unmarked police in Portland 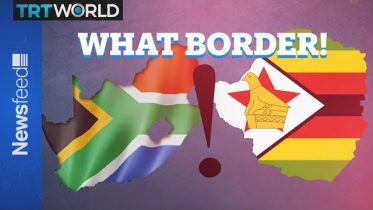 Smuggling across the South Africa Zimbabwe border is rife

As one of the measures against COVID-19 South Africa put up a multi-million dollar fence on part of its border with Zimbabwe. Busy border…

Andrew Yang Warns The Dangers Of Automation | All In | MSNBC