Congressional Republicans are attacking what they call "woke corporations" for opposing a voter suppression law, but the clash is exposing deeper rifts within the GOP. MSNBC’s Ari Melber and strategist Chai Komanduri explore why the GOP is openly touting a re-branding to appear less "pro-corporation," as a new House GOP memo put it, and the limits of this criticism of Corporate America. The report also documents how Sen. Mitch McConnell wound up publicly contradicting his own long-standing positions about corporate free speech. (This interview is from MSNBC’s “The Beat with Ari Melber, a news show covering politics, law and culture airing nightly at 6pm ET on MSNBC. ). Aired on 04/15/2021.
» Subscribe to MSNBC:

‘I Challenge That’: Fauci Shuts Down Sen. Paul At Senate Hearing On Herd Immunity In NYC | MSNBC

Porter: Trump Is ‘Being Ridiculous’ To Say Votes Can’t Be Counted After Election Day | The Last Word 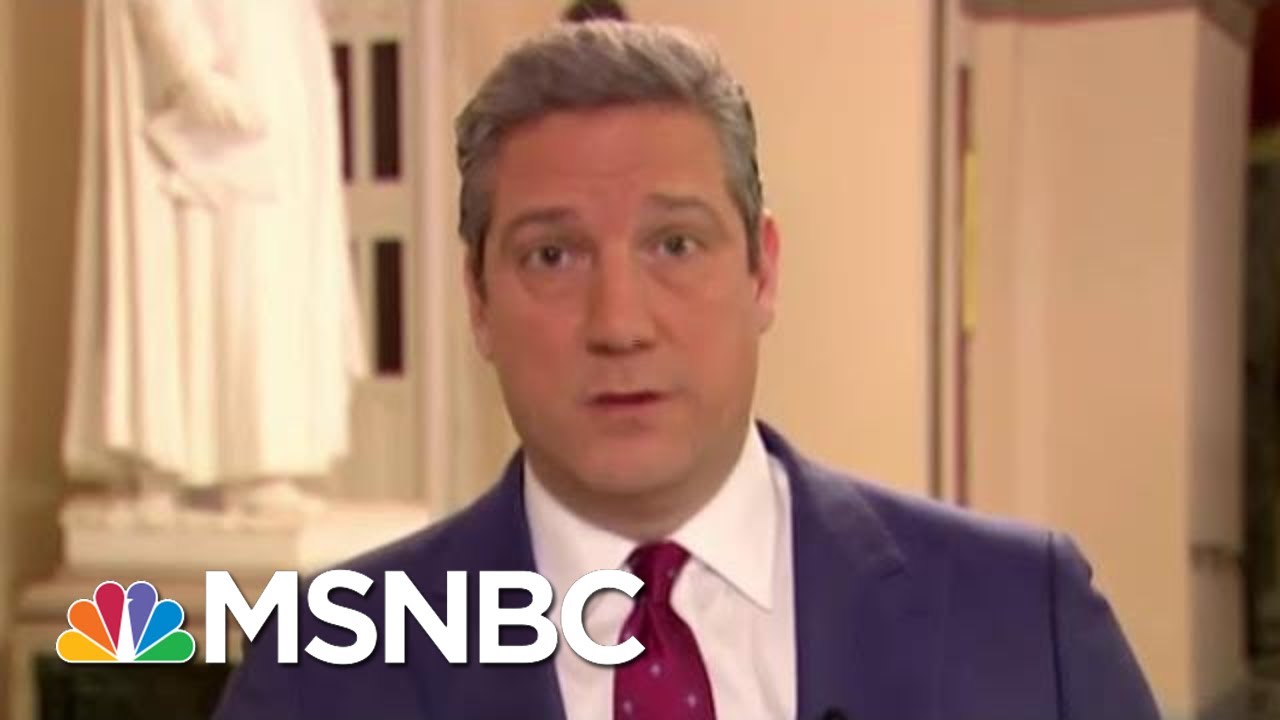 Impeachment Triumph: Rep. Who Ran Against Pelosi Hails Her The Dems’ ‘FDR’ Of 2019 | MSNBC

Congressman Tim Ryan, a moderate Democrat who ran against Nancy Pelosi for Speaker of the House, makes news in the wake of impeachment by…

Watch All In With Chris Hayes Highlights: December 2 | MSNBC