Roseau, Dominica – October 20, 2008…… The Tax Reform programme of the Government of Dominica has entered the second phase with the passage in Parliament last week of the Income Tax (Amendment) Act 2008.

In the 2007/2008 Budget Address, Prime Minister and Minister for Finance, Hon. Roosevelt Skerrit announced the first phase of a comprehensive income tax adjustment programme, to be implemented over a three year period. As a result of that adjustment an additional 1,036 persons in Dominica  stopped paying income tax.

The passage in Parliament last week of the Income Tax (Amendment) Act will bring into legal effect the second phase of that income tax adjustment programme. Effective January 1st 2009, the non-taxable allowance will be increased from $18,000 to $20,000. The new rates in the various tax brackets on the taxable income of every individual, unincorporated body of persons or trustees are as follows:

According to the Ministry of Finance and Social Security, the total cost of the second phase of the income tax adjustment is $9.7 million for the full fiscal year or $4.9 million for the period January to June, 2009. 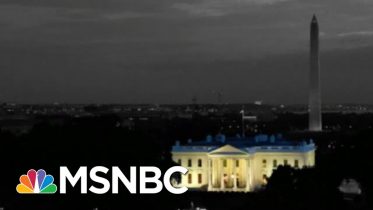 Ashley Parker of The Washington Post explains why the impeachment inquiry is a new kind of chaos for the Trump White House. Aired on…

Smerconish: Confederate statues should remain in Gettysburg. Here’s why