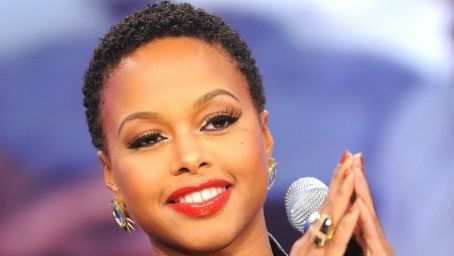 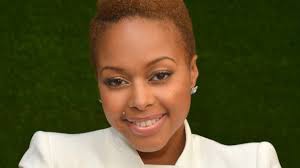 Chrisette Michele, who has an impressive list of hits under her belt, among them the monster track “Epiphany”, which debuted at number one on the Billboard 200 when it was released on May 5, 2009, will perform on main stage Sunday May 10.

She has been featured on several hip hop albums and other music genres and has collaborated with some of the biggest names in the music business, among them Jay-Z, Will. I. am, Ne-Yo and Rick Ross to name a few.

Destra, who will perform with the Bakanal Band, is one of the biggest female names in the soca world. The popular entertainer will bring her high energy performances, harmonious vocal skill and eccentric fashion to the Festival when she takes centre stage at the Opening of the Jazz & Arts Festival on April 30th,  carded for the ‘Peoples Auditorium,’ the Mindoo Phillip Park (MPP).

A former lead singer of the jam band Atlantik, Destra, a power player on the Trinidad & Tobago carnival and entertainment scene, has an impressive following and boasts a string of chart topping hits that include fan favorites like  “Come Beta,”  “Max It Up,” “I Dare You,” and “Queen of Bacchanal” to name just a few.

“As we launch the festival in Trinidad, one of our key Caribbean markets, we are thrilled to further diversify an already impressive line-up with the likes of Chrisette Michele and Destra. Destra is a leading lady and a true Caribbean music ambassador who has established herself in a business typically dominated by males,” noted Tourism Director Louis Lewis.

The highly acclaimed Saint Lucia Jazz & Arts festival is ranked among the top five in the world.

The 11-day festival kicks off on April 30 and runs through May 10 featuring hundreds of musical performances and art showcases throughout the island. Locations span from Saint Lucia’s iconic Pigeon Island National Park, where main stage events will kick-off on Friday, May 8, to various other venues island wide. 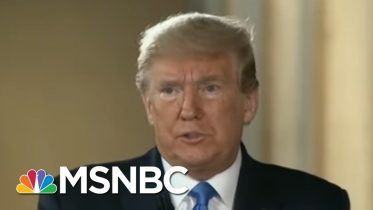