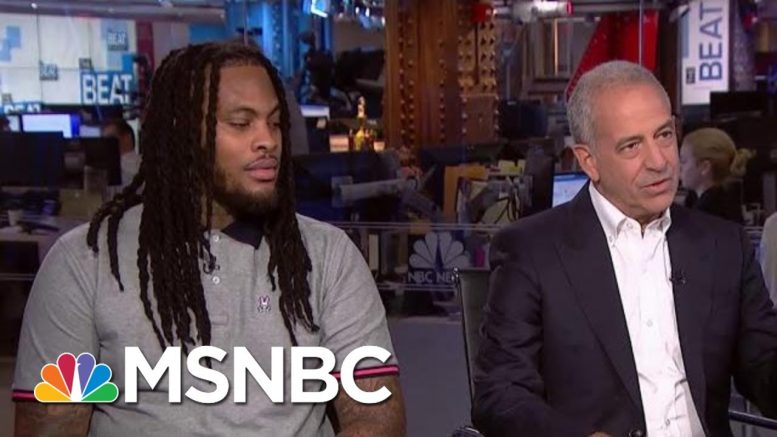 Rapper Waka Flocka Flame and former Democratic U.S. Senator Russ Feingold talk about what should “fall back” on MSNBC’s The Beat, with Waka Flocka taking Kanye West’s side in the controversy over his “croc” shoes and Feingold decrying the declining bird population in North America. The former Senator also talks about how glad he is to “meet this guy” Waka Flocka, noting “he's talking about educating kids, he says he wants to go green, he's agreed to endorse our campaign for nature and he says he might do some music for it.“ Aired on 09/27/19.
» Subscribe to MSNBC:

Cambridge Analytica Whistleblower On Dangers To Democracy | All In | MSNBC

Judge rules against Meng Wanzhou, extradition case to the U.S. can continue

Donald Trump Mixes Up His Friends’ Birthdays | All In | MSNBC 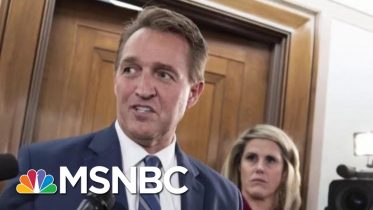 Pelosi says she won’t send impeachment articles to Senate yet