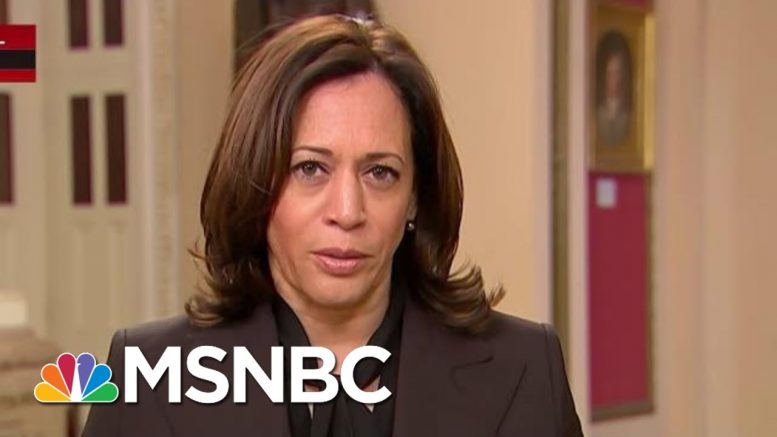 Sen. Kamala Harris says House impeachment managers are doing a good job emphasizing the point that President Trump was using a political operative, his personal lawyer Rudy Giuliani, to try and achieve his goals in Ukraine. Aired on 1/23/20.
» Subscribe to MSNBC: 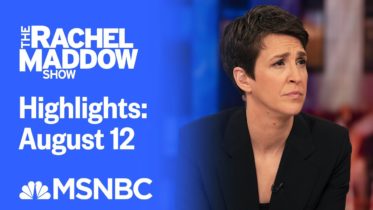 Watch the top news stories and highlights from The Rachel Maddow Show, airing weeknights at 9 p.m. on MSNBC. » Subscribe to MSNBC: MSNBC…

Fauci on Trump: ‘I can’t jump in front of the microphone and push him down’