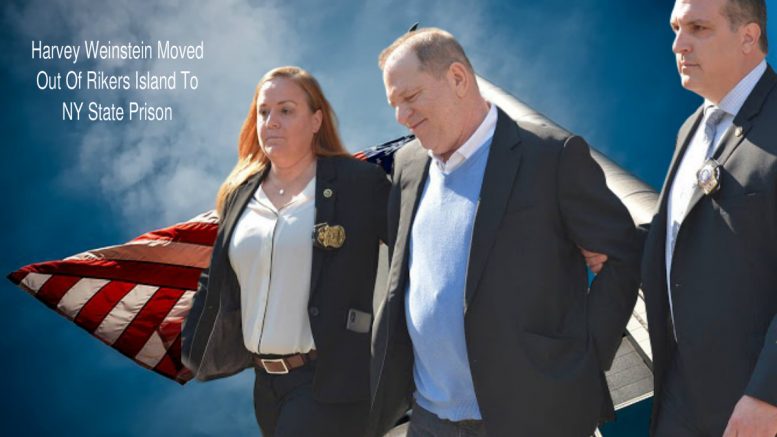 Harvey Weinstein the disgraced Hollywood producer, sentenced to 23 years in prison for sexual assault, was tested positive for the deadly coronavirus -COVID-19. He was one of two Wende Correctional Facility inmates to test positive officials told CNHI.

He is one of two Wende inmates who have tested positive, the officials said.

Harvey Weinstein is serving a 23-year sentence for rape and sexual assault in a prosecution that attracted world-wide attention amid the #MeToo movement. Officials familiar with his situation suggested Weinstein was positive for the virus when he entered the state prison system last Wednesday from Rikers Island, a New York City jail.

They moved Weinstein to Wende, where the prison system operates an intake center for new state inmates. Inmates in that prison facility are typically sent to other facilities after that medical and security concerns got assessed.

Harvey Weinstein was accepted by the prison system last week following his sentencing at a Manhattan courtroom. During his trial, he had been alternating his time between Rikers Island and a New York City hospital, where he got treated for high blood pressure and chest pains.

Michael Powers, president of the New York State Correctional Officers and Police Benevolent Association (NYSCOPBA), said he could not comment on Weinstein’s situation or elaborate on an inmate’s health record due to privacy rules.

Powers acknowledged the union had urged state corrections officials to immediately suspend all “nonessential” transfers of inmates from one state facility to another as well as the transporting of local jail prisoners to the state prisons during the ongoing health emergency.

“There is no better breeding ground for this virus than a closed environment such as a correctional facility,” said Powers.

The Department of Corrections and Community Supervision, the agency overseeing state facilities, declared last week it is suspending all visits to prison inmates to counter the spread of the virus.

The officials who said Weinstein had tested positive spoke on the condition of anonymity, noting they were not authorized by the corrections agency to comment on the situation publicly.

Powers said three state corrections officers are among those who have tested positive, and numerous officers throughout the system are getting monitored after coming in contact with people believed to have been to have got infected, he noted.

The corrections officers monitored include 58 NYSCOPBA members in the Hudson Valley, including 28 assigned to the maximum-security Green Haven Correctional Facility, Powers said.

The producer of “Shakespeare in Love,” a film for which Weinstein got awarded for an Oscar, is in prison for raping an actress in 2013 and performing oral sex on a production assistant in 2006.

Cupp: Even if you’re a Trump supporter, this should deeply disturbing

Hear from the reporter who had tense exchange with Trump 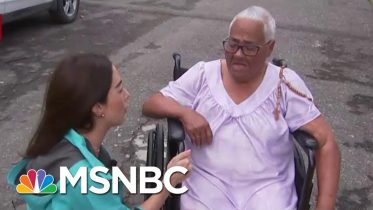 Sen. Murphy On Comparisons Between Coronavirus And Gun Violence In U.S. | All In | MSNBC

Elizabeth Warren: ‘if people not money come first, this campaign is for you.’ | USA TODAY

What does it mean to be a Conservative under Theresa May?