21-year-old Spencer Rollyson had a mild case of Covid-19 but ended up in the intensive care unit with organ failure. He tells CNN’s Erin Burnett that he initially thought coronavirus was like the flu.
#Covid #CNN #News

Advice for mothers to be

78 Comments on "He thought Covid-19 was like the flu. Later, his organs failed" 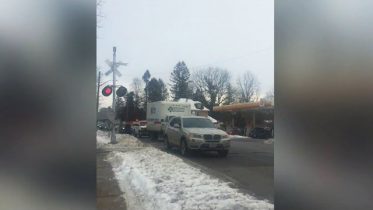 Delta CEO weighs in on the post-pandemic future of airlines

‘Black Panther’ star Chadwick Boseman dies at 43 after battle with cancer: ‘It was really shocking’