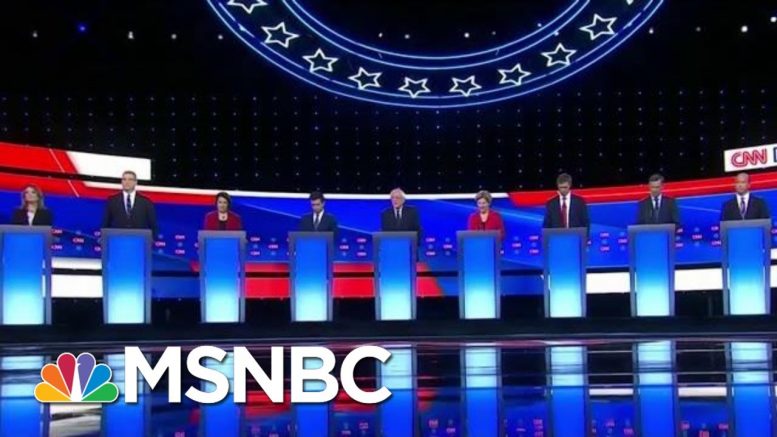 Tuesday’s Democratic debate was packed with fiery moments, from health care, to immigration, to economics, Stephanie Ruhle speaks with NBC’s Garrett Haake and Ali Vitali, MSNBC Contributor Karine Jean-Pierre, Republican strategist Susan Del Percio, syndicated columnist George Will, and NBC’s Jonathan Allen about the ideological divide between the progressives and moderates within the Democratic party that was front and center.
» Subscribe to MSNBC:

Pompeo: We Shared ‘All Of The Intelligence’ On Soleimani With Congress | MSNBC 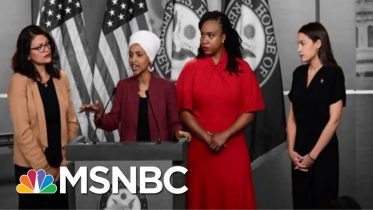 Trump's attacks on four democratic congresswomen of color enter a second week. Today the President called them 'a very racist group of troublemakers who…

Trump: I don’t know if Giuliani is my lawyer