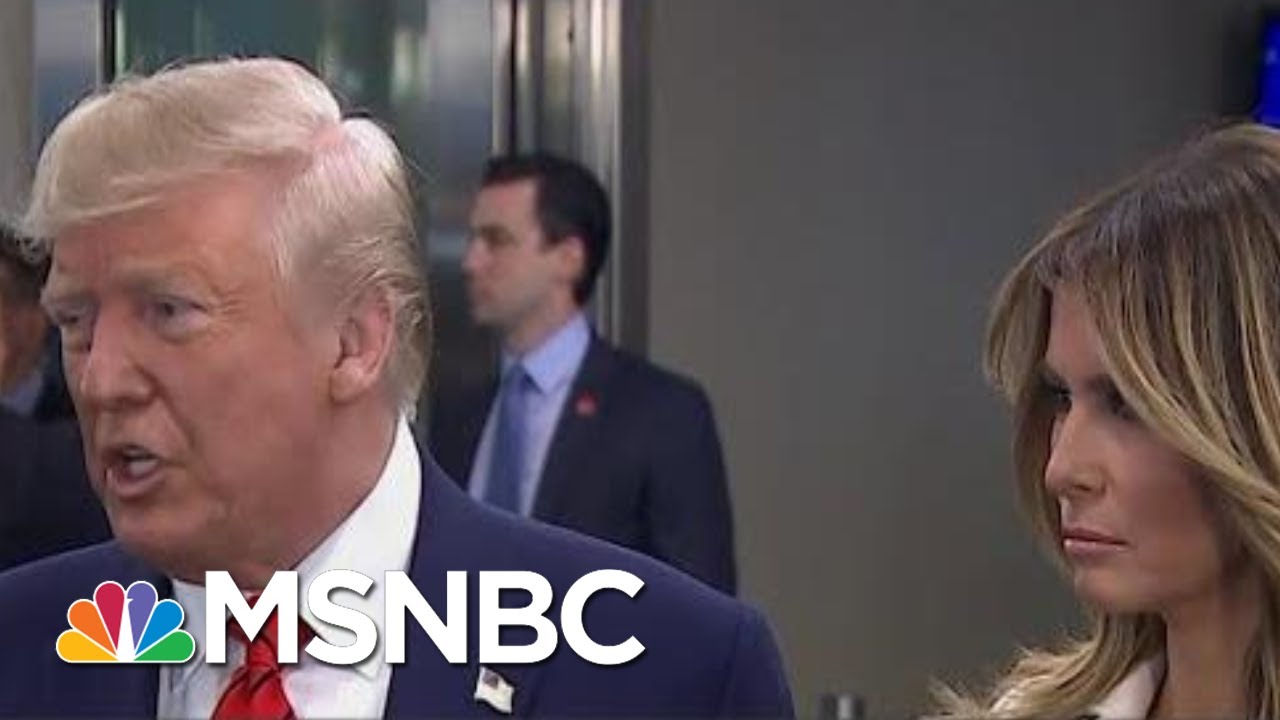 MSNBC Chief Legal Correspondent Ari Melber was first to reveal a new piece of evidence in the impeachment report that shreds one of Trump’s core impeachment defenses — that military money to Ukraine was “fully paid.” In a fact check, Melber reports how "Pentagon officials confirmed" to investigators that Ukraine still has not received "$35 million in security assistance." Former Federal Prosecutor John Flannery argues Trump is “going down,” and warns “Republicans who think they can vote to save this guy in the Senate” that Trump may “do something else.” Aired on 12/6/19.
» Subscribe to MSNBC:

Governor General Payette on COVID-19: “We will prevail”

McCaskill: It’s Time For The Democratic Party To Unite Behind The ‘Clear’ Voters’ Preference | MSNBC 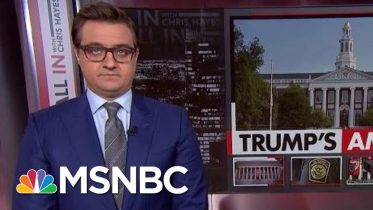 Palestinian-Born Harvard Freshman Denied Entry Into U.S. | All In | MSNBC

17-year-old Ismail Ajjawi says an official yelled at him about what his friends had posted on social media. » Subscribe to MSNBC: MSNBC delivers…

Could The 2020 Senate Majority Be In Play? | Morning Joe | MSNBC