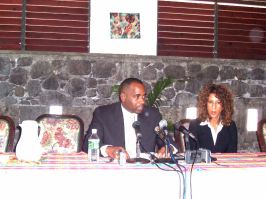 Roseau, Dominica – April 17, 2008……… Just as Basseterre in St. Kitts will forever be remembered as the city where the Organisation of Eastern Caribbean States (OECS) was born, the city of Roseau in Dominica will create its own history on Wednesday, April 23rd 2008, when the next phase of the OECS integration process begins with the launching of a year-long programme of public dialogue on the OECS Economic Union.

Chairman of the OECS Authority and Prime Minister of Dominica, Hon. Roosevelt Skerrit is spearheading this historic phase of the integration process in the OECS.  Hon. Roosevelt Skerrit will be joined by Director General of the OECS, Dr. Len Ishmael and Head of the OECS Union Economic Task Force and Governor of the Eastern Caribbean Central Bank, Sir Dwight Venner at the launching of the public dialogue, an event expected to be attended by a wide cross-section of the Dominican population.

This momentous event will take place at the Public Service Training Centre in Roseau on Wednesday, April 23, 2008, beginning at 9am.

The new arrangements being proposed in the revised Treaty of Basseterre represent a fundamental philosophical transformation and political commitment to deepening the level of integration among member states through the establishment of an OECS Economic Union and the creation of a single financial and economic space.

In his 2007/2008 Budget Address, Prime Minister and Minister for Finance, Hon. Roosevelt Skerrit announced his intention to launch a year-long programme of public dialogue on the OECS Economic Union.

“Madam Speaker, I have to make it clear that the purpose of the planned consultation on the OECS Economic Union is to share with Dominicans and other people of the region what we the leaders have gleaned so far, and to invite you to participate with us in mapping out the next steps. In the process, you will be giving us your take on the options we will be presenting. It is you the people who have the final say as to how to move on this or whether we move at all.”

Following the launching of the year-long public dialogue there will be a series of discussions and meetings with a wide cross-section of the Dominican population as well as in other member states of the OECS.

The Treaty establishing the OECS-the Treaty of Basseterre- was signed on June 18th 1981.  The Organisation was formed to promote functional cooperation on a wide range of matters and foster unity and solidarity among member states.

The OECS is now seen as a model of integration by many countries throughout the world because of the success of the many institutions and arrangements that have been created as a result of its existence. These include the Eastern Caribbean Central Bank (ECCB); the joint procurement of pharmaceuticals; the joint regulation of banking and securities; telecommunications and civil aviation and the coordinated and cooperative approaches to education, health, sports, agriculture, export development, the environment and maritime matters.

But today OECS countries now face new challenges in the international, regional and domestic arenas. Globalization and trade liberalisation have impacted negatively the small, open and vulnerable economies of the OECS.

At this critical juncture in the development of the Organisation of Eastern Caribbean States, the leaders of the sub-region are now seeking to engage all the citizens of the OECS in a comprehensive dialogue on the way forward in the integration process.

The member countries of the OECS are six independent countries, namely, the Commonwealth of Dominica, Antigua and Barbuda, Grenada, Saint Kitts and Nevis, Saint Lucia, Saint Vincent and the Grenadines and three British Overseas Territories, the British Virgin Islands, Anguilla and Montserrat. Seven are full members of the OECS and two are Associate members (Anguilla and the BVI). 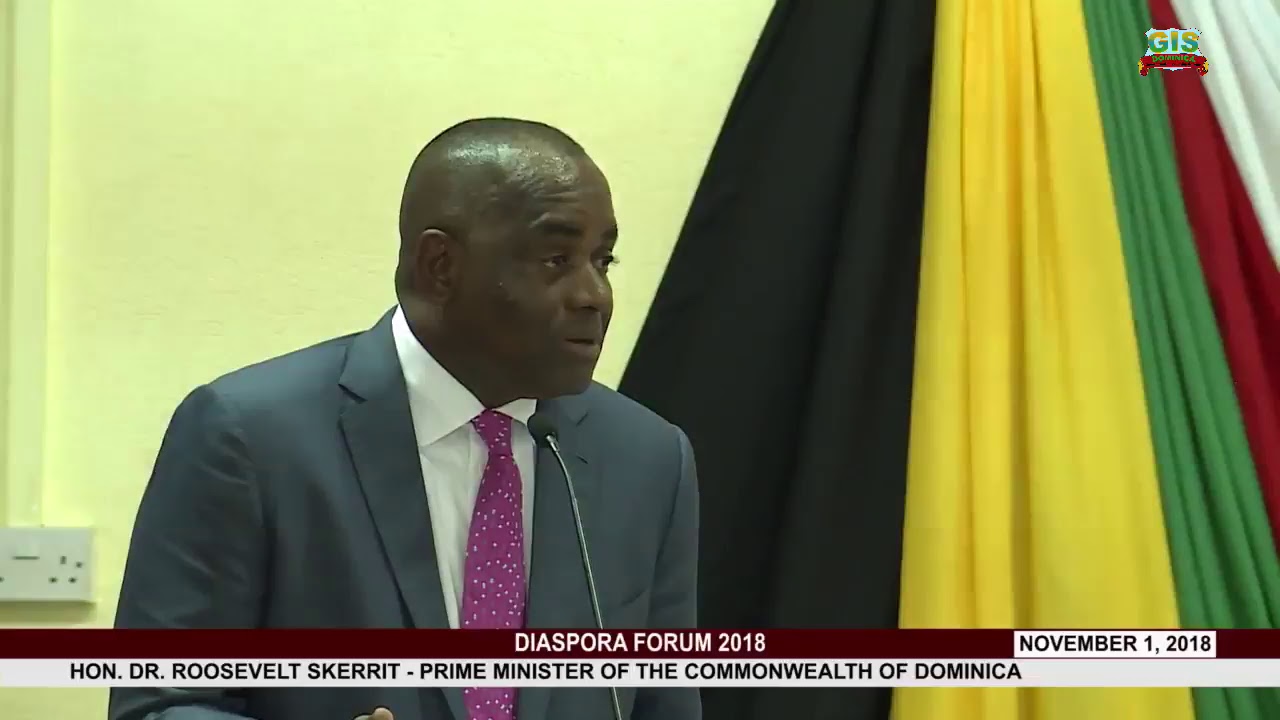 JENNA WOLFE RETURNS TO THE GOVERNMENTS OF THE CARIBBEAN STATE BALL

Joe Biden: We can take millions of vehicles off the road