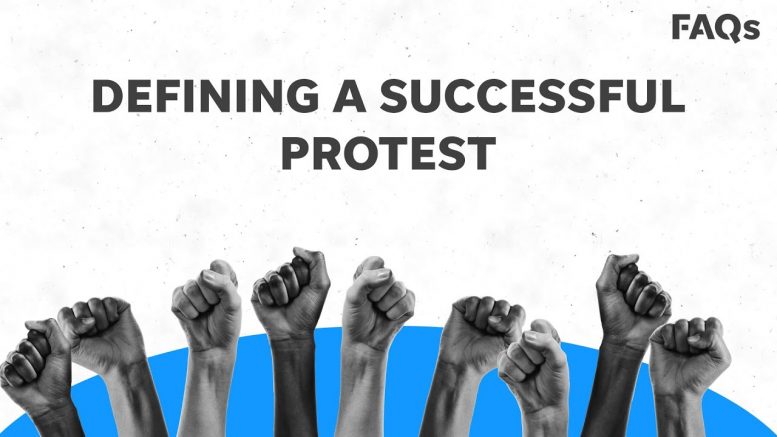 Do protests ever enact real change? Yes. But not all movements are created equal. Here are the ingredients of a successful movement.
RELATED: Qualified immunity: Why police are protected from civil lawsuits, trials

NEW YORK – Hundreds of protesters marched up Manhattan's Fifth Avenue last week, their signs and chants demanding police reform captured from within their ranks by dozens of camera phones.

"This revolution won't be televised!" shouted one protester. "It's going to be streamed!"

Citizen footage has played a role in previous protest movements: Rodney King's violent arrest in Los Angeles in 1991 was filmed by a man on his nearby balcony with a camcorder, and images posted to social media were crucial to the Arab Spring and Occupy Wall Street.

How the DNC elects a presidential candidate since 2016 Sanders, Clinton rule change | Just The FAQs

Rep. Jeffries: ‘Something Is Very Wrong In This Country’ | MSNBC

4 Comments on "How to achieve a successful protest: the two key ingredients | Just The FAQs" 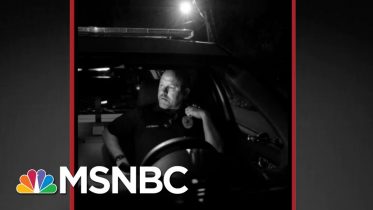 Police Officer On Warrior Mindset: We’re Fighting This As A War, Yet We Live Here | All In | MSNBC

Officer Skinner on the warrior mindset of police: “We’re fighting this as a war on crime. And yet here we have home field advantage….

The 1619 Project: How Slavery Has Defined America Today | MSNBC

Are The Radicals Of The Republican Party Becoming The Mainstream? | Velshi & Ruhle | MSNBC