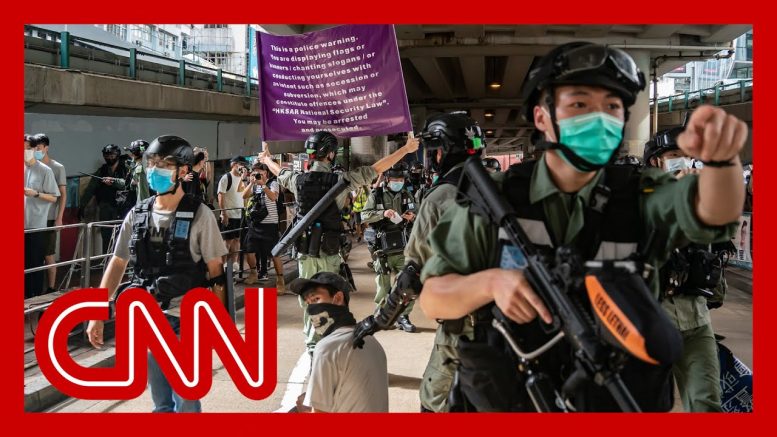 At least 300 people were arrested July 1, with nine arrests of five men and four women on suspicion of violating the national security law, according to police. Hundreds turned out to protest China's central government decision to impose a sweeping national security law that critics say has stripped the city of its autonomy and precious civil and social freedoms, and cements Beijing's authoritarian rule over the territory.

Robert Mueller: Russians are interfering ‘as we sit here’

Iowa caucus: Just how much influence does it have on the general election? | Just The FAQs