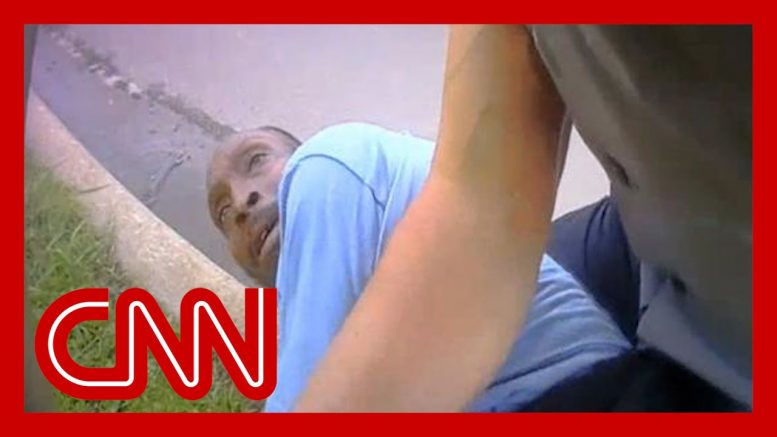 Oklahoma City police this week released body-camera video of a 2019 arrest of an armed black man who died not long after saying repeatedly during the encounter that he couldn't breathe — footage that protesters had recently demanded.
The police footage of Derrick Scott's arrest was released to news media after demonstrators demanded the video in a recent Black Lives Matter protest in front of a city police station.
The demand came amid national uproar over last month's death in Minneapolis of George Floyd, who was not armed and had pleaded that he couldn't breathe as officers restrained him during an arrest. In that case, an officer is seen kneeling on the side of Floyd's neck, and this has moved some police departments around the world to start banning neck restraints.
In the Oklahoma City case, police have said Scott had a gun and ran from officers who approached him, and that all techniques used to restrain him were proper. The officers were cleared of criminal wrongdoing, Oklahoma City police say.

NYT columnist: GOP will experience a reckoning if this happens

Woman Rushed Out Of Capitol Building On A Stretcher, “Covered In Blood” | MTP Daily | MSNBC 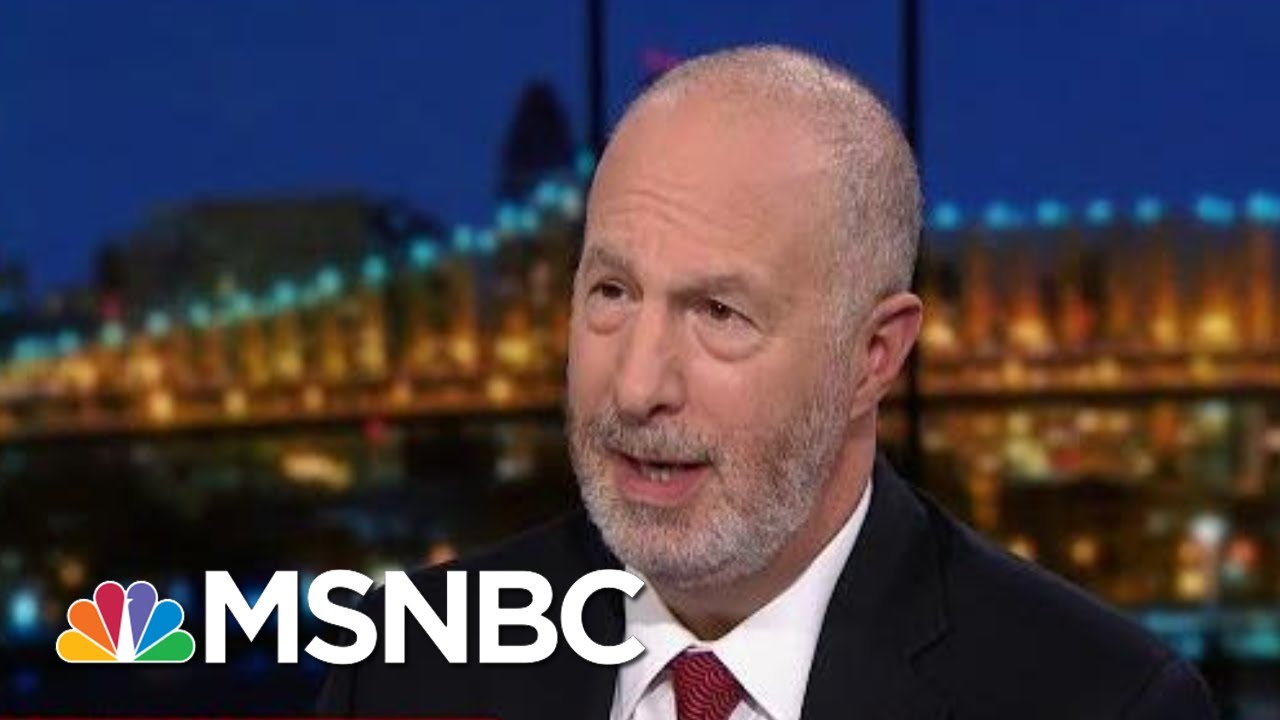 David Laufman, former chief of the DOJ's counterintel and export control section, talks with Rachel Maddow about how strange and inappropriate it is that…

W.H. Chief Of Staff Admits ‘We Held Up The Money’ To Ukraine | The Last Word | MSNBC