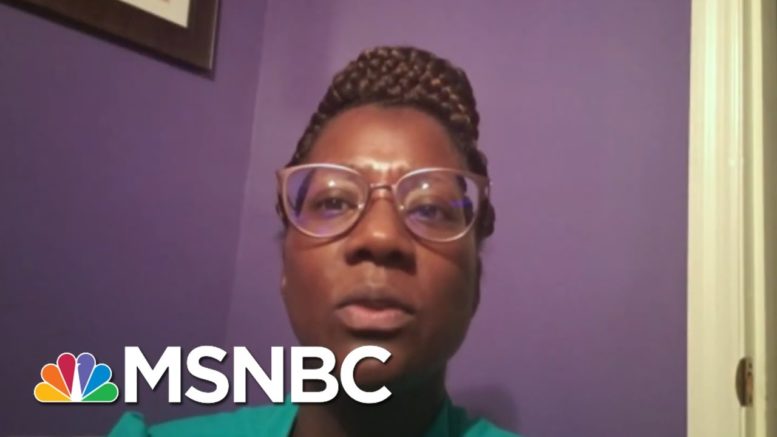 Nurse Dawn Wooten alleges mass hysterectomies performed at Georgia facility: “I had several detained women on numerous occasions that would come to me and say, ‘Ms. Wooten, I had a hysterectomy. Why?’ I had no answers as to why they had those procedures.” Aired on 09/15/2020.
» Subscribe to MSNBC:

‘There are hotspots everywhere’: COVID-19 second wave is taking a serious toll on our mental health

Sen. Tim Kaine, D-Va., weighs in on Trump's remarks about not committing to a peaceful transfer of power if he loses and why Republicans…