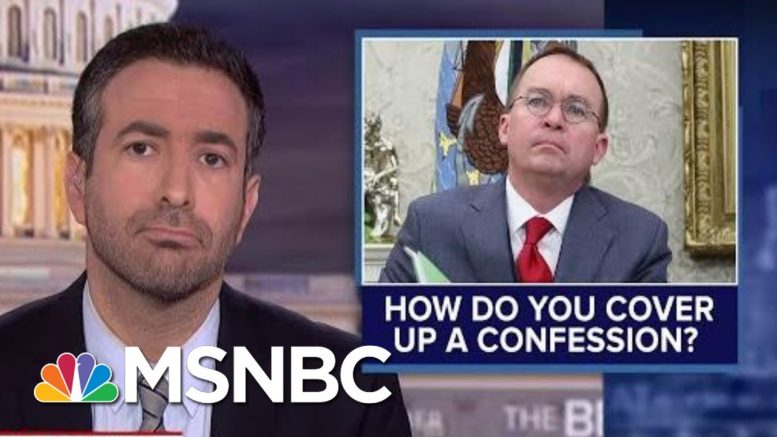 Trump’s White House is in damage control mode as they attempt to clean up Mick Mulvaney’s admittance of a quid pro quo during a press conference. Nick Akerman, former Watergate prosecutor, argues it is ‘absurd’ for the White House to ‘try to back off’ Mulvaney’s ‘terrible damning confession.’ Ackerman adds Mulvaney’s confession was ‘a very conscious effort by Donald Trump’ to have an aide ‘admit’ a crime in public to give himself ‘wiggle room.’ Aired on 10/18/19.
» Subscribe to MSNBC:

How Southern strike action is affecting the nation

Elizabeth Goitein: Trump ‘Doesn’t Quite Understand’ COVID-19 Pandemic Is Not A War | MSNBC 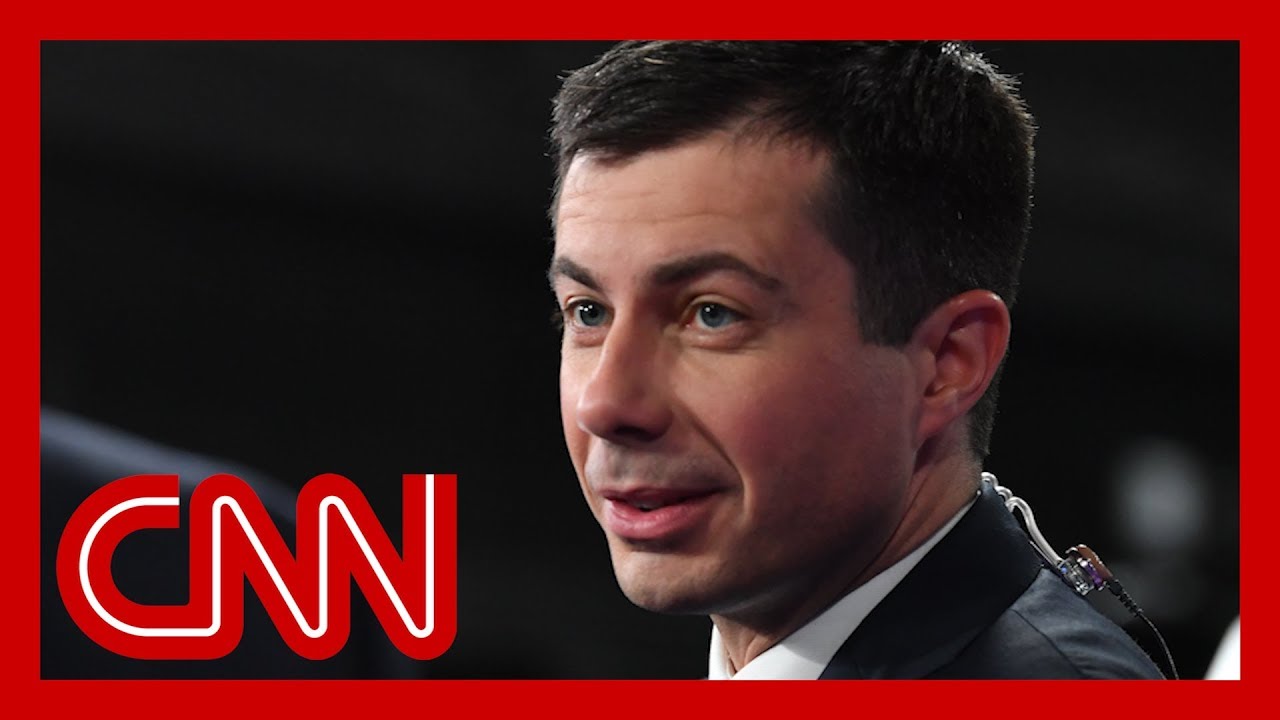