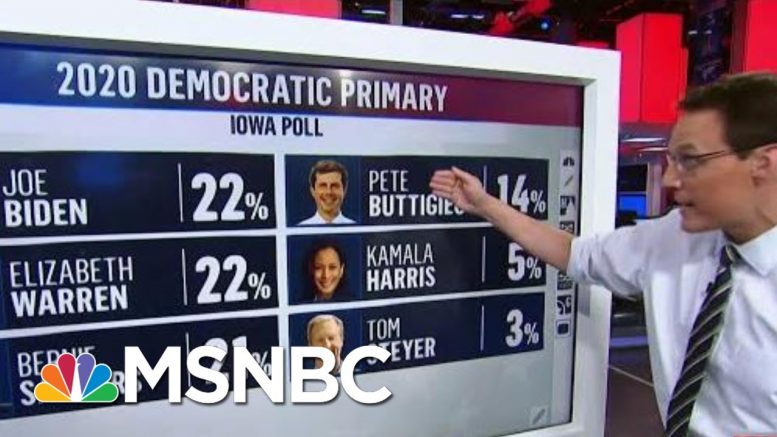 Steve Kornacki takes a look at what the polls said before the debate and how close Mayor Pete Buttigieg is polling in Iowa, relative to the frontrunners. Aired on 10/15/19.
» Subscribe to MSNBC:

In Iowa, Pete Buttigieg Polling Within 7 Points Of Frontrunner | MSNBC

The role nurses will play in assisting Canada’s coronavirus response

Bombshell Whistleblower Report: A ‘Promise’ By Trump? – The Day That Was | MSNBC

45 Comments on "In Iowa, Pete Buttigieg Polling Within 7 Points Of Frontrunner | MSNBC" 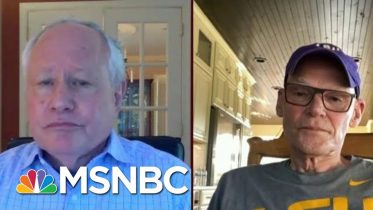 Democratic strategist James Carville and conservative commentator Bill Kristol discuss the state of the Trump campaign going into November, and they also game out…

Bill Nye On How To Make The Climate Better: Vote | MSNBC