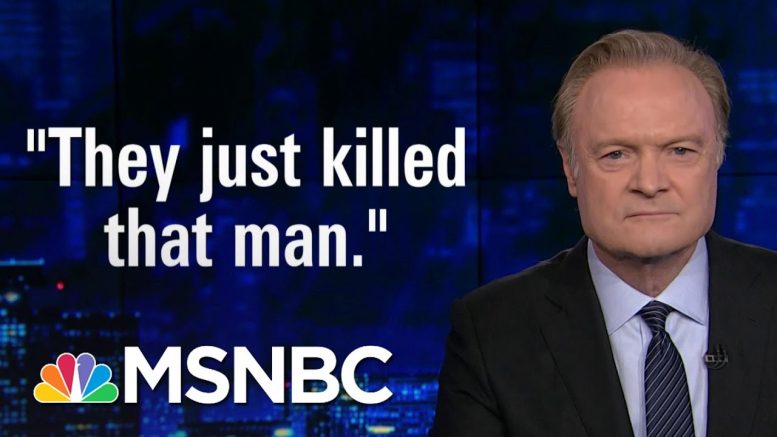 Lawrence O’Donnell says the full truth of George Floyd’s death can only be told thanks to the heroism of a 17-year old who recorded the actions of the officers for the world to see. Aired on 5/29/2020.
» Subscribe to MSNBC:

In The Tragedy Of George Floyd’s Death, There Is A Hero | The Last Word | MSNBC

Is a tow truck turf war behind a double-shooting in Toronto?

How Much Aid Does The U.S. Send To Israel? | Velshi & Ruhle | MSNBC

Woman jailed for defying lockdown. See what she told judge

59 Comments on "In The Tragedy Of George Floyd’s Death, There Is A Hero | The Last Word | MSNBC" 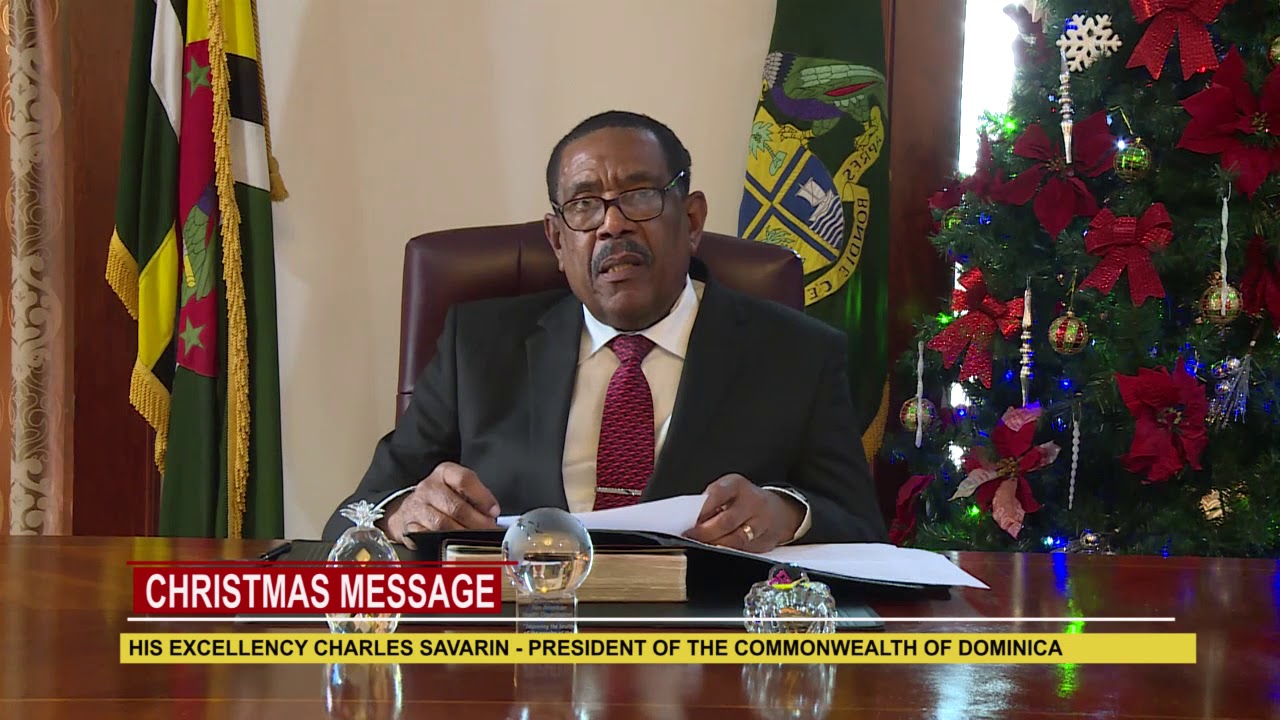 2018 Christmas Message from His Excellency Charles Savarin, President of the Commonwealth of Dominica

What is Trump’s agenda for a second term? He can’t say