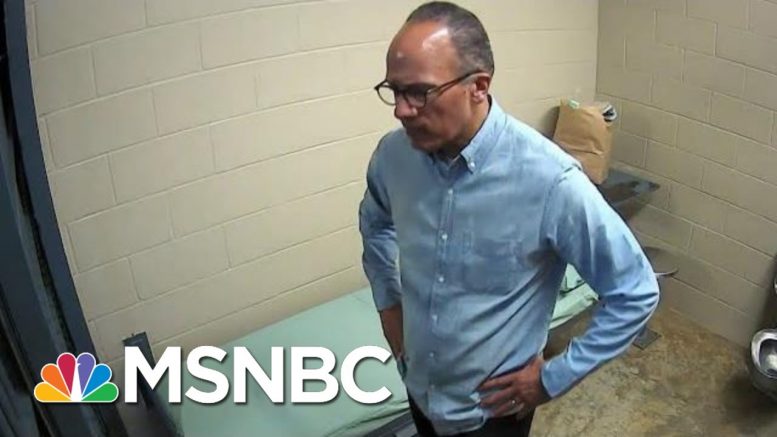 NBC Nightly News anchor Lester Holt brings you inside the largest maximum security prison in the United States. In a new series, "Justice for All", Holt spends two nights in the notorious Angola Louisiana State Penitentiary. Lester reports on racial discrimination inside the U.S. criminal justice system, Angola’s plantation history and reveals what inmates told him about seeking justice.
» Subscribe to MSNBC:

Inside Security Prison: Everyone Looks Like Us, People Of Color | The Beat With Ari Melber | MSNBC

Sen. Warren On Health Care: ‘I Will Sign Anything That Helps’ | The Last Word | MSNBC

Trump says both Ukraine and China should investigate Biden

32 Comments on "Inside Security Prison: Everyone Looks Like Us, People Of Color | The Beat With Ari Melber | MSNBC"

RE: Tennyson Joseph warns Skerrit and Other Caribbean Leaders

This sentence strikes me as the ‘cornerstone’ of my steadfast conviction in ‘believing’ in our democratic ‘due process’; in believing that those ‘entrusted’ to protect the integrity of our constitution (our judiciary and IPO commission), possess the willingness to fulfill their sworn obligation to the people (as mandated by law), through their actions and not their silence or acquiescence.

Elizabeth Warren: Trump Thinks Govt Is About Helping His ‘Cronies, Family’ | All In | MSNBC

Duchess of Sussex back in Canada to be with baby Archie