With numerous allegations of unlawful activity by police officers, who are supposed to emulate what true law abiding citizens of this country should be, it appears that some officers are no better than the common criminals.

One senior police officer is concerned by these incidents, stating that this is not how the Commonwealth of Dominica Police Force should be in 2013 or at any time.

Inspector Claude Weekes, who will celebrate 30 years as a police officer on August 15th 2013, noted flaws and conflicts exists in any society, however they need to be managed effectively, so they do not cast any dark shadows on any Organization – in this case the police department.

Any officer who breaches the law they are supposed to uphold, he said, should be dealt with accordingly, and when this is not done, it erodes the public’s confidence in the police force.

“This could also open the avenue for the public to take the law into their own hands; they would ask themselves, “Who will guard the guards if the police officers are allegedly involved in criminal activities?” Inspector Weekes explained.

He said he applauds the Police Chief, Daniel Carbon’s position, for zero tolerance on mediocrity in dealing with such incidents.

“We as police officers are not perfect; I mean no one or Organization is perfect, however officers have standards to uphold, and if they cannot be adhered to, there are consequences that will follow,” Inspector Weekes stressed.

Dominica is ours to build and we cannot do so on the wrong footing, but within the parameters of the law. All systems must work in harmony, to ensure there is socio-economic development in this country, he added. 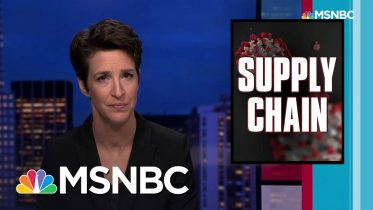 “THIS IS THE NEW AGE OF TECHNOLOGICAL MIRACLES AND WONDERS”