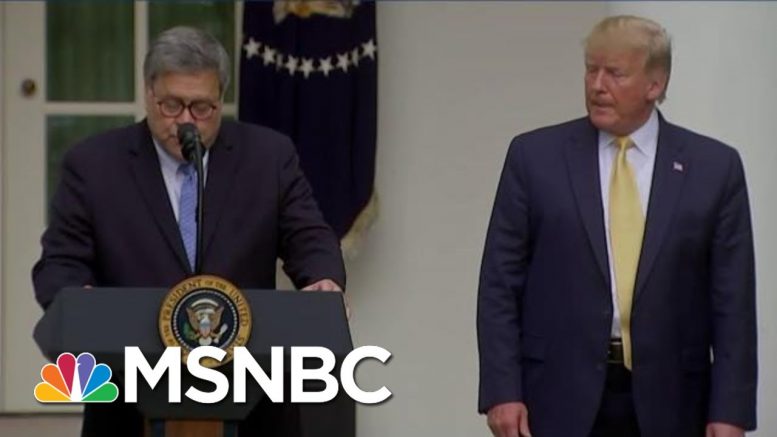 In an extraordinary move, a federal judge is condemning AG Bill Barr for “distorting” and “misleading” the public with his handling of the Mueller Report. MSNBC Chief Legal Correspondent Ari Melber reports on the unprecedent rebuke by a federal judge against its leader. Melber reports on Barr’s egregious actions and efforts to suppress the findings of the Mueller report as he is “still fighting to keep parts of the Mueller report secret” despite “normal” procedure would give “judges” the “deference to that kind of government request.” (This interview is from MSNBC’s “The Beat with Ari Melber, a news show covering politics, law and culture airing nightly at 6pm ET on MSNBC. ). Aired on 3/6/2020.
» Subscribe to MSNBC:

We’re In A Third Covid Spike. Chris Hayes Says, ‘There Are No More Excuses.’ | All In | MSNBC

Bernie Sanders Responds To Culinary Union Flyer | All In | MSNBC 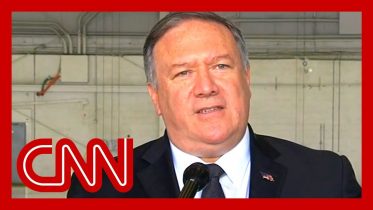 Secretary of State Mike Pompeo said President Trump does not want war with Iran, adding that the Iranians are being "woefully misled" by the…

The Triumph of Absurdity