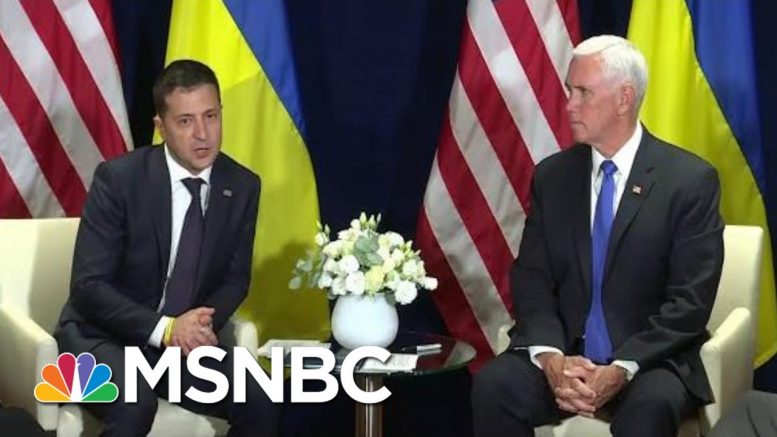 Rachel Maddow notes that among new evidence that has come to light since Donald Trump's impeachment is a letter from a DOD official who seems to think Mike Pence meeting with the president of Ukraine would resolve the hold Donald Trump had put on military aid, suggesting Pence had a role brokering Trump's quid pro quo. Aired on 01/06/20.
» Subscribe to MSNBC:

Rev. Al: I Was Speaking To Floyd’s Family And The American Family | Morning Joe | MSNBC

The Myths Of The Ruling Class with Anand Giridharadas | Why Is This Happening? – Ep 24 | MSNBC

Day 1,054: Dems Are Hours Away From Unveiling Trump Articles Of Impeachment | The 11th Hour | MSNBC

Michael McFaul: Hill’s Testimony Is ‘Very Damning For The President Of The United States’ | MSNBC 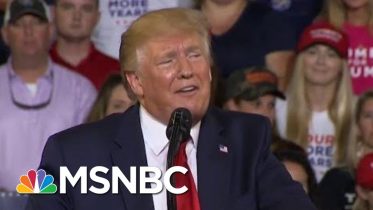