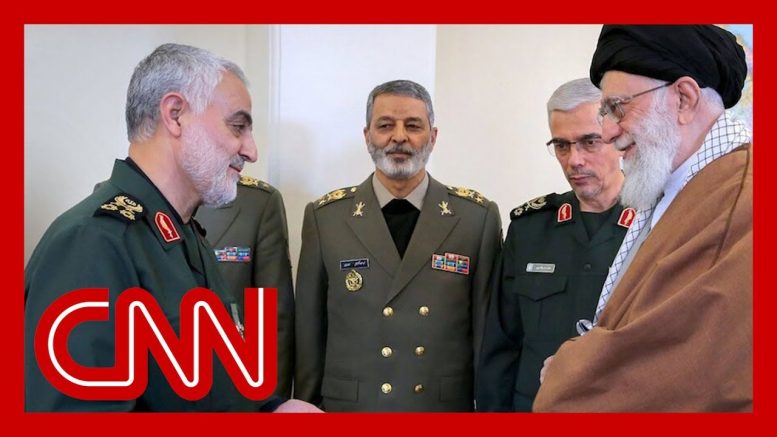 Iranian Foreign Minister Javad Zarif tweeted that the US airstrike that killed Qasem Soleimani, the commander of Iran's Quds Forces, is a "dangerous and foolish escalation."
Soleimani — the head of Iran's Islamic Revolutionary Guards Corps (IRGC) Quds Force unit — and Abu Mahdi al-Muhandis — the deputy head of the Iran-backed Iraqi Popular Mobilization Forces (PMF) — were among those killed in the attack early Friday morning local time, according to a statement from the PMF, which said the pair "were martyred by an American strike."
The killing of Soleimani, one of the most powerful men in Iran and the wider region, is is an audacious and unexpected move that marks a major escalation in tensions between Washington and Tehran that can be traced back to Trump's decision to withdraw from the Iran nuclear deal.

Trump attacks Fox News: It’s not working for us 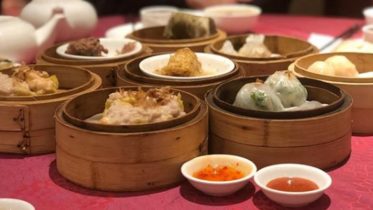 The history of Jewish families eating Chinese food on Christmas

There's a longstanding tradition of Jewish families eating Chinese food on Christmas Day. Here's a look at how the custom started. Subscribe to CTV…