Is 'Defund The Police' A Major Political Mistake For Democrats? 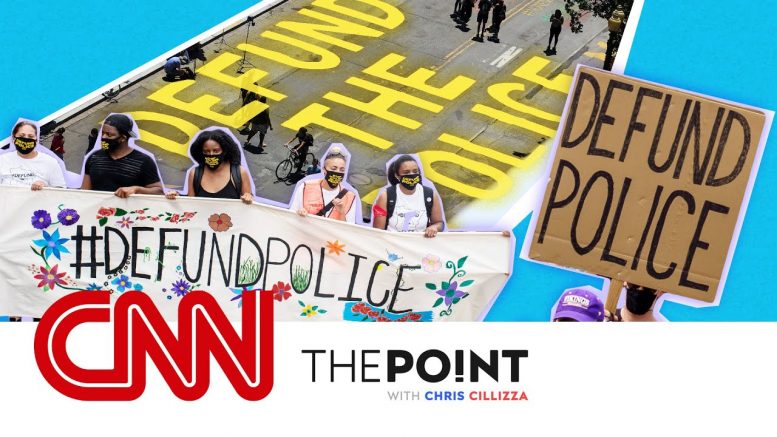 In the wake of George Floyd’s death, there is a call across the country to “Defund the Police.” Chris Cillizza explains why the slogan could be dangerous for Democrats and detract from the calls for reforming police departments, demilitarization and re-allocation of resources for community building.

SOURCES AND FURTHER READING:
Is 'Defund the Police' a massive political mistake?

Ronald Reagan’s son: We have grifters in the White House

Greta Thunberg: If you choose to fail us, we will never forgive you

What the @#*! are politicians talking about?

82 Comments on "Is ‘Defund the Police’ a major political mistake for Democrats?"

Roseau, Dominica – (May 1, 2013) – The month of May has once again been declared as Tourism Awareness Month and will be celebrated under…