South Carolina Democratic candidate for Senate, Jaime Harrison, joins Andrea Mitchell to discuss his challenge to Republican Senator Lindsey Graham. After bringing in a record breaking $57 million in the last quarter, he says that his campaign is seeing signs that Graham is "in trouble" with two weeks to go in the race. Aired on 10/20/2020.
» Subscribe to MSNBC: 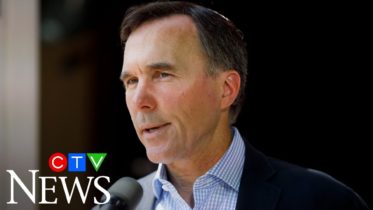