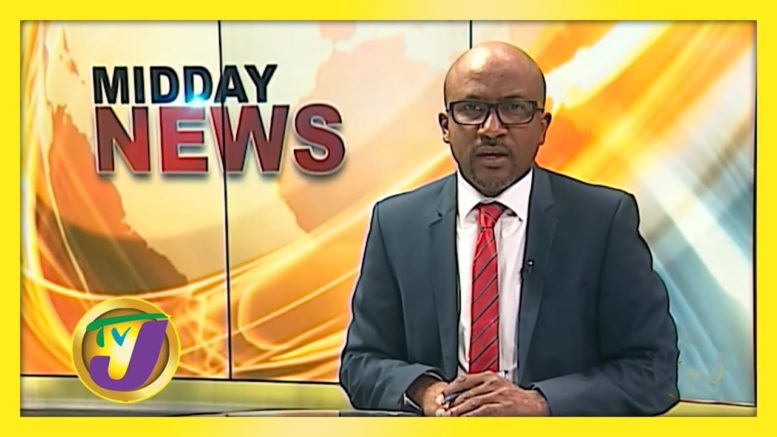 Television Jamaica (TVJ) where you get Jamaican news, sports and weather reports and an eclectic mix of music, entertainment and information shows for the entire family. TVJ programme offerings reflect the music, icons, cultures and lifestyles of today's Jamaican youth, and the interests and values of younger and older audiences, providing great viewing for the entire family.

Trusted News
For access to LIVE TV go to 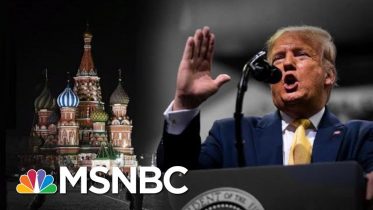 Trump is reportedly angry that Congress was briefed on Russia's new efforts to meddle in the 2020 election to help Trump get re-elected, worried…