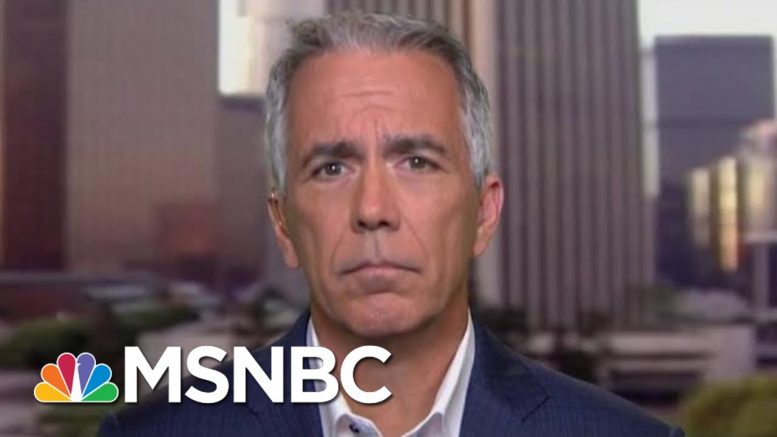 Trump primary challenger Joe Walsh says the RNC should be ‘ashamed’ for nixing primaries. Walsh rips Trump, calling him ‘unfit to be President,’ slamming him for not being capable to think ‘about anyone but himself.’ Ari Melber also presses Walsh about his controversial comments on the 50th anniversary of MLK’s march on Washington, that he has a ‘dream that blacks cease their dependency on government.’
» Subscribe to MSNBC:

Everything you need to know about the new wage subsidy plan 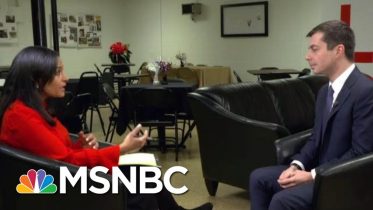 Pete Buttigieg: I Am The ‘Strongest Alternative’ To Bernie Sanders | MTP Daily | MSNBC

Pete Buttigieg tells Kristen Welker that he is the “strongest alternative” to Bernie Sanders. Aired on 02/27/20. » Subscribe to MSNBC: MSNBC delivers breaking…