102 Comments on "John Bolton: Mike Pompeo ‘has eviscerated his credibility’" 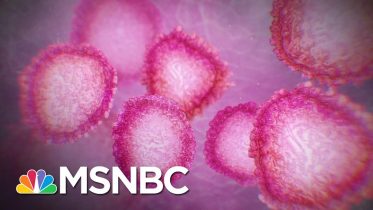 With U.S. deaths from the coronavirus pandemic nearing the grim milestone of 100,000, there is still very little guidance and leadership coming from Trump…

Adam Serwer: Economic Crisis ‘Didn’t Have To Be Like This’ | The Last Word | MSNBC

Cupp: Decisions we make now determine who we are as a country