“This just sends a very bad signal, not only to Americans, but also to folks around the globe, that this type of activity and behavior is taking place in our government in 2020,” says former CIA Director John Brennan. Aired on 11/25/2020.
» Subscribe to MSNBC: 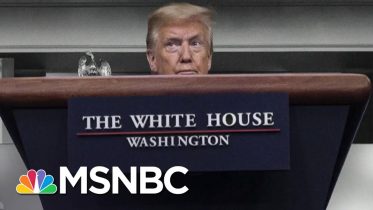 US investigating if emails connected to Russia disinformation against Biden