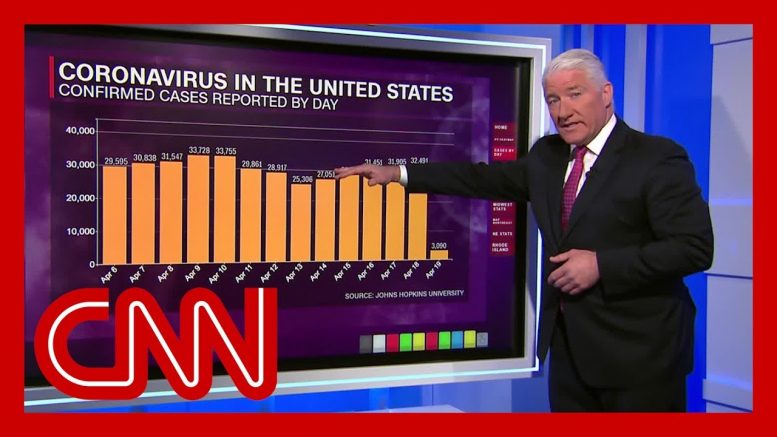 CNN's John King looks at flattening the curve of coronavirus cases across a number of states and discusses the complications around reopening Rhode Island with Gov. Gina Raimondo.

Why Trump’s coronavirus advice is so dangerous

Deaths soar in country that didn’t lock down. Officials identify big reason why 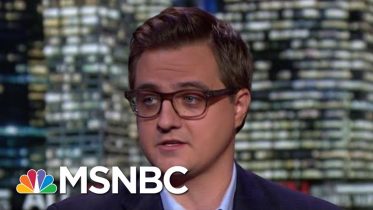 Rep. Hakeem Jeffries: Rudy Giuliani Is ‘On His Way To Becoming A Convicted Felon’ | All In | MSNBC

Doug Ford to price gouging businesses: “We’re coming after you”