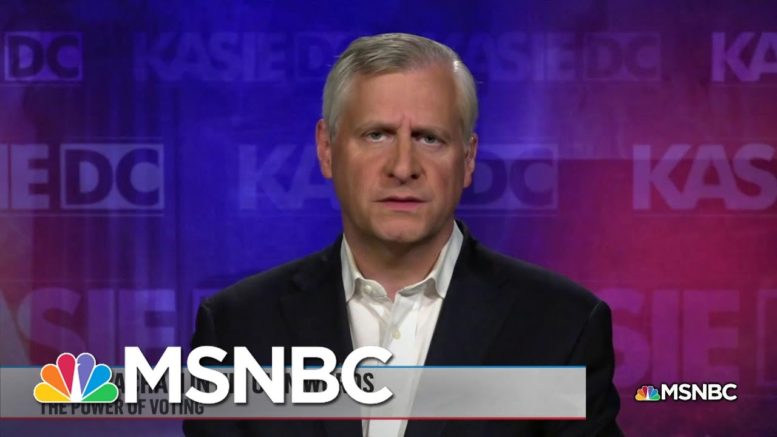 As the election process has come under fire from the Trump administration, presidential historian Jon Meacham reflects on how voting is the most powerful non-violent tool we have in a democracy.
» Subscribe to MSNBC:

Biden blasts Trump: ‘You are the worst president America has ever had’

Much has been discussed and written about my response to Mr. Astaphan a few weeks ago, including a five-page letter by Mr. Astaphan. One of the central points made relates to my refusal to print his reply in this paper. I have three reasons for that decision.

Warren on coronavirus: We should have acted weeks ago

MacKay: Trudeau should hold himself to a higher standard of ethical behaviour