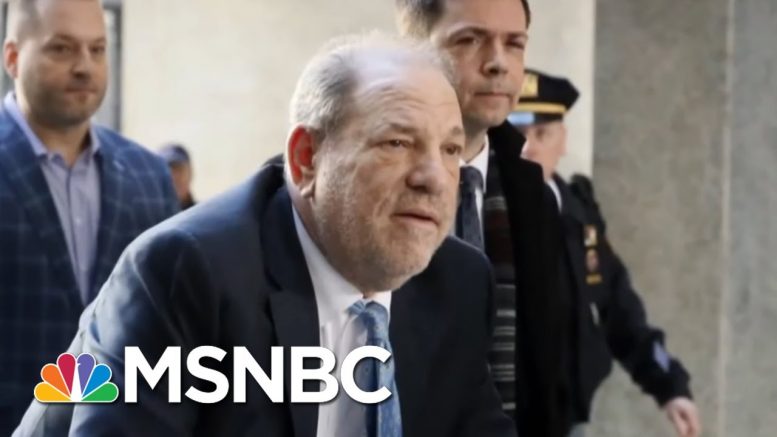 Megan Twohey, a New York Times journalist and MSNBC contributor joins Hallie Jackson the day after Harvey Weinstein was convicted on rape charges. Twohey claims this is a major shift in the way sex crimes are viewed, in that "accountability can now stretch from the court of public opinion to the court of criminal law." Aired on 02/25/20.
» Subscribe to MSNBC: 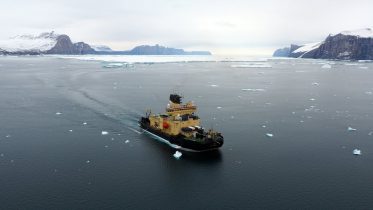 One-fifth of the world’s ocean floor is now mapped

A global team of scientists has mapped one-fifth of the Earth's ocean floor, and aims to finish a complete world ocean map by 2030….

Fmr NSC Director: We Haven’t Heard Anything Of Substance From WH On Russia | Stephanie Ruhle | MSNBC