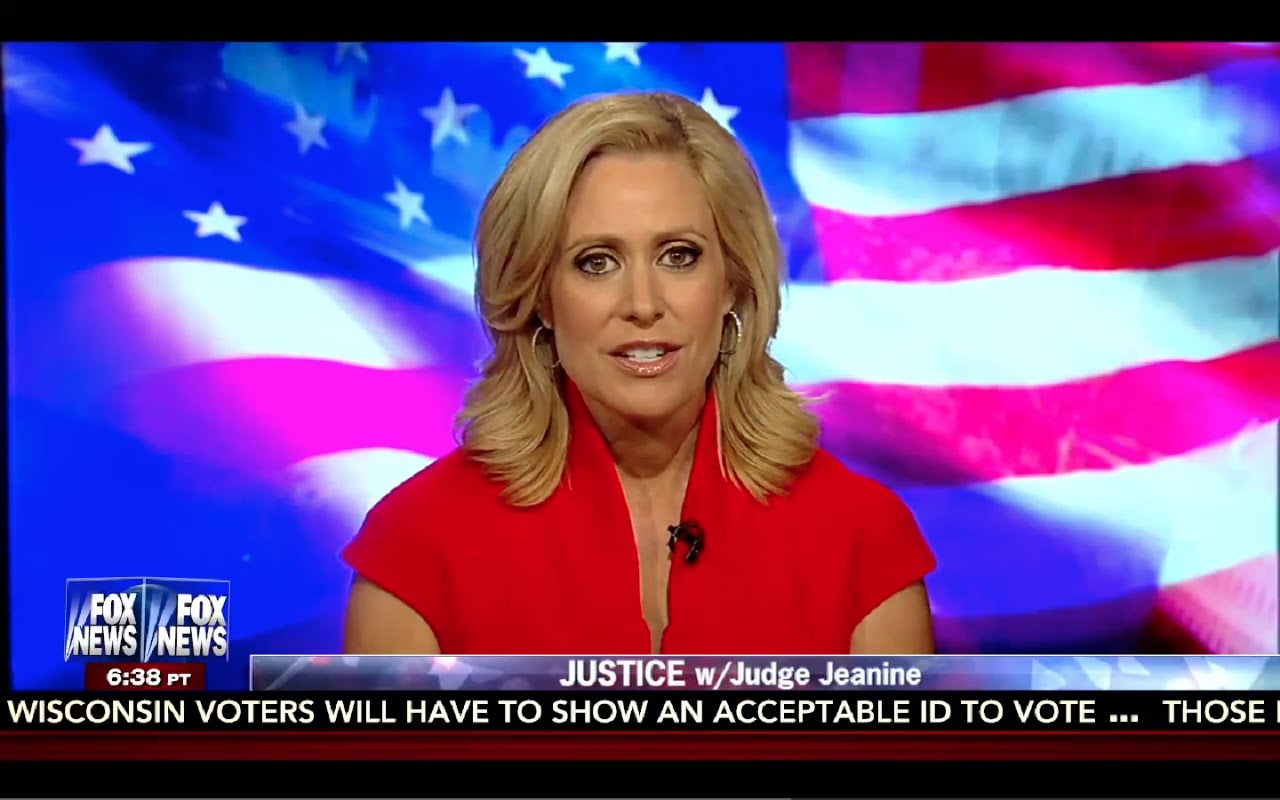 Hillary Clinton PASSES OUT & Admits She Has Pneumonia! 9/11/16 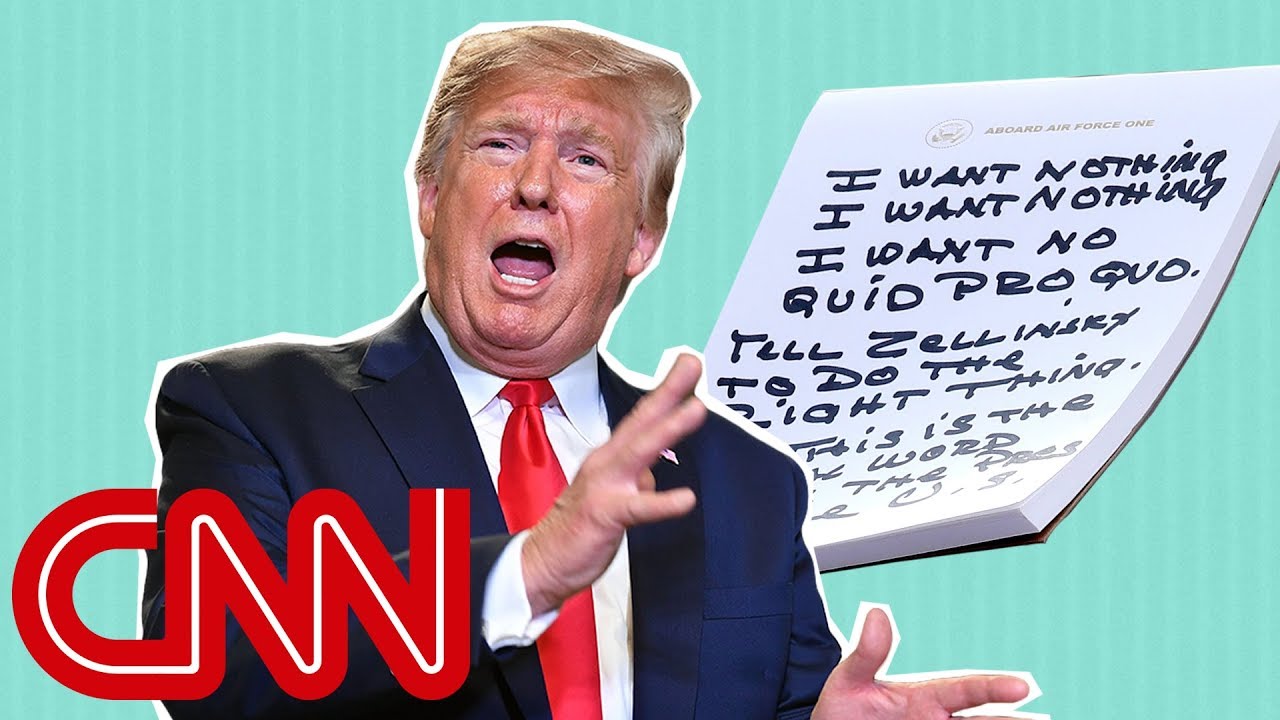 Illegal vs. impeachable: What’s the difference?

In this impeachment edition of The Point, Chris Cillizza and Elie Honig, CNN legal analyst, discuss what the difference is between an impeachable offense…

The man that shouts ‘Order!’ when UK Parliament gets chaotic

Padma Lakshmi: ‘Immigrants Are The Future Of Our Country’ | MSNBC