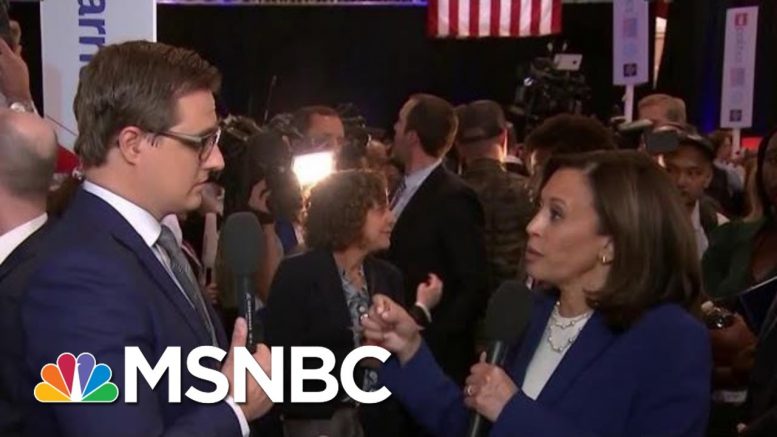 Senator Kamala Harris joins Chris Hayes from the spin room after the debate. During the debate, Harris called for Twitter to ban Trump from the platform and says “he has weaponized his words.” Aired on 10/15/19.
» Subscribe to MSNBC:

Tapper: Trump has become a symbol of his failures

Cambridge Analytica Whistleblower On Dangers To Democracy | All In | MSNBC 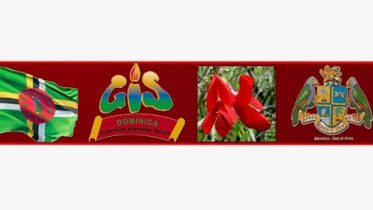