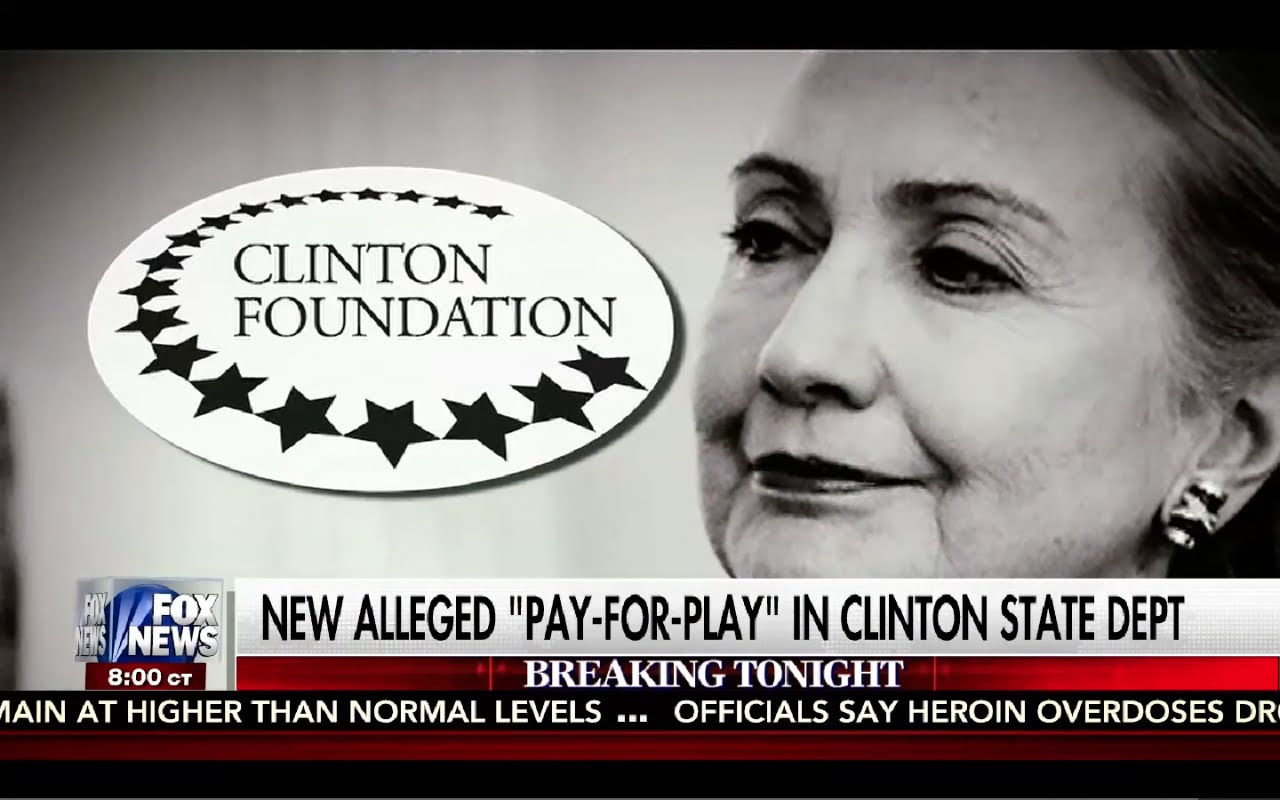 With Biden’s Big Wins, What’s Next For Sanders? – Day That Was | MSNBC

President Donald Trump Can’t Help, So He Hurts | All In | MSNBC 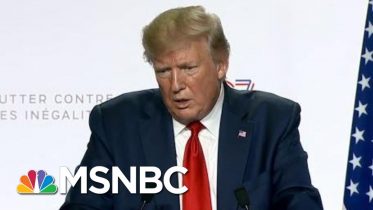 Rachel Maddow reviews a string of a string of instances from the G7 summit in which Donald Trump said something false, or self-contradictory, or…