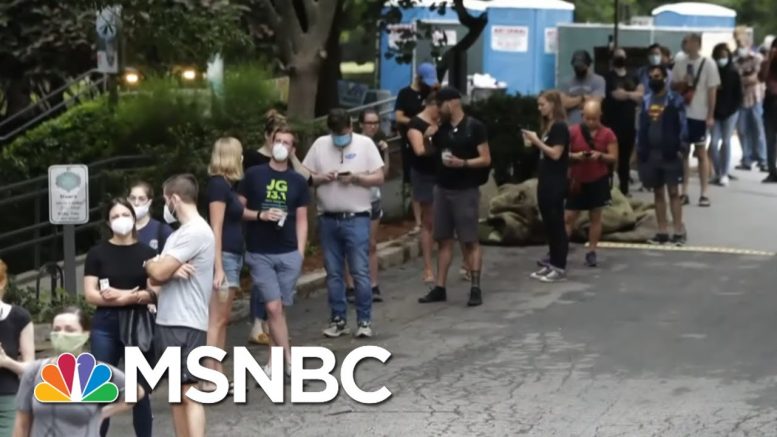 Rachel Maddow looks at the role Brian Kemp played in manipulating his own election to governor of Georgia and how the Kemp administration seems intent on making sure Georgia elections stay broken to discourage voter turnout. Aired on 6/9/2020.
» Subscribe to MSNBC:

16 friends got Covid after night out. Hear their warning

Statement of the Dominica Academy of Arts & Sciences On the Christmas Day Attack on Mr. Glenworth Emmanuel, and other Criminal Acts of 2010 The…